Most paint action sequences (PASeq) are composed of multiple action steps that work together to build a final finished effect. When initially building a PASeq, the ability to watch each individual action step update in real time as it plays back is useful feedback. But if you are using the PASeq to process live video feeds while running in loop action, or you want to visualize the finished effect processing a source movie (using loop action or Animate), then you really only want to see the canvas display update at the conclusion of a complete PASeq processing cycle (as opposed to real time updates as each action step is running).

Fortunately, Studio Artist give you the ability to specify a Loop Action Canvas Update option for PASeq preference settings. This PASeq preference option lets you choose which kind of canvas display updating you want when a PASeq plays back in loop action or Animate processing. 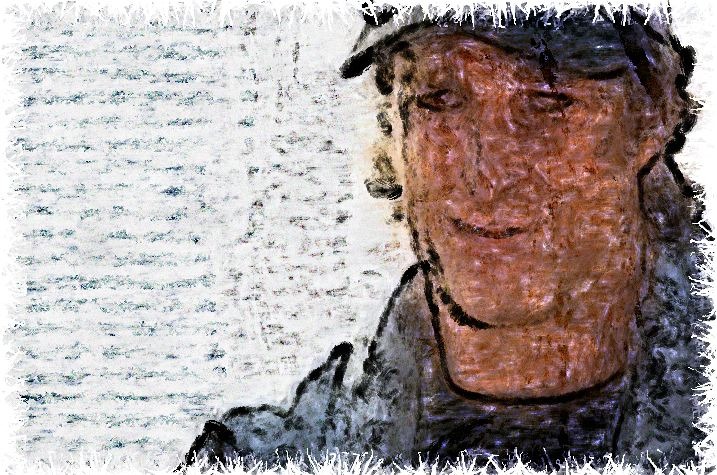 The example PASeq we used for this post is shown below. Note that it is composed of 4 different action steps. 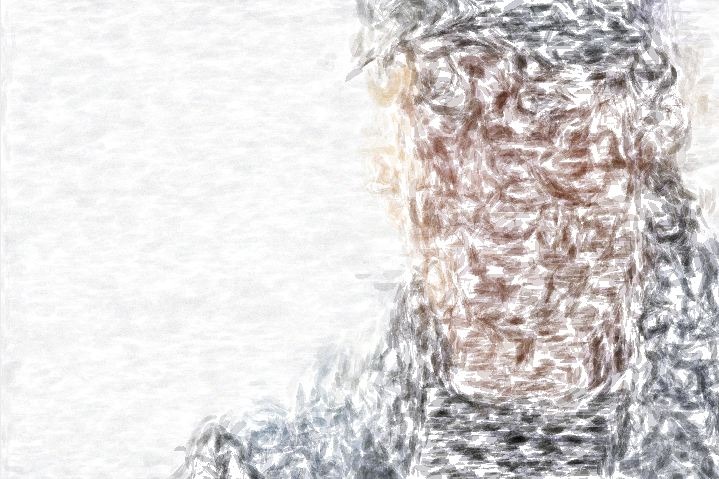 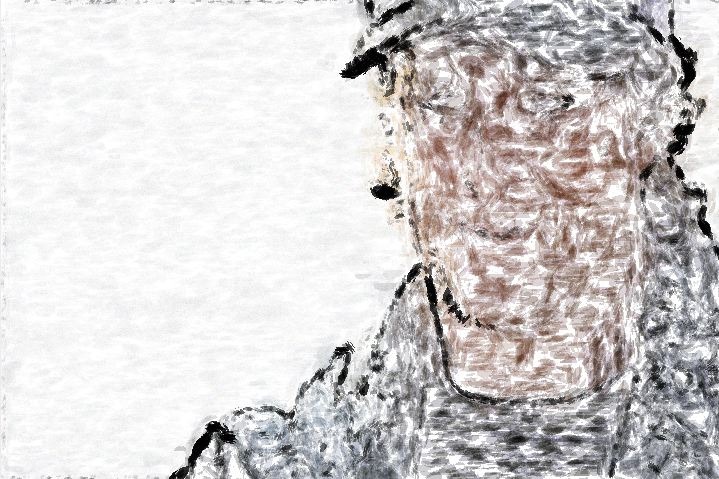 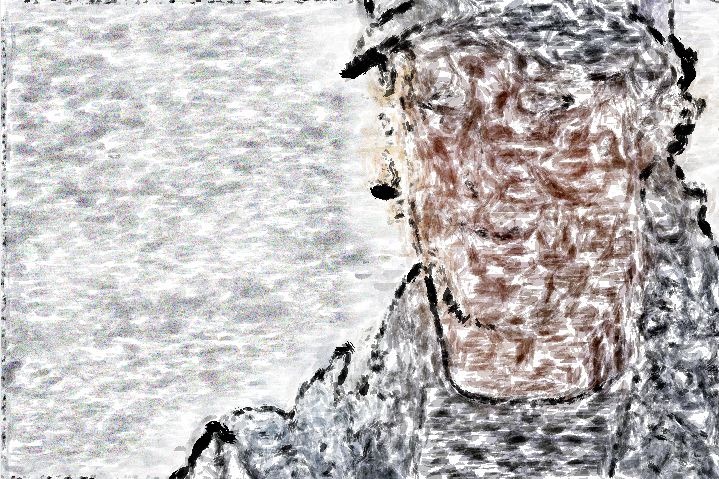 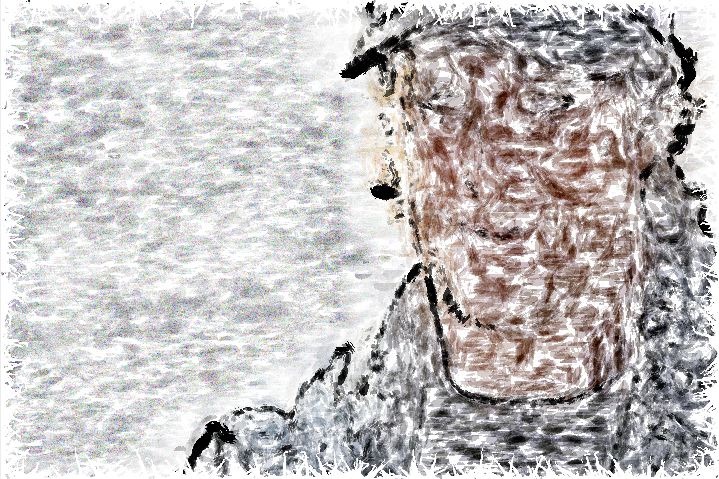 While extremely useful for visualizing how the PASeq works, the live action step canvas updating during PASeq playback can be extremely distracting if you want to get a good visual sense of what the effect is doing when previewing processing a movie file. For that kind of visualization of the PASeq effect, you really only want to see the canvas update at the completion of the processing of each movie frame. Otherwise, you never get a good sense of what the PASeq processing is doing to the movie file, seeing the individual action steps playback is just distracting, and the final end result quickly flashes by and then the next cycle starts drawing again.

Also, for live video processing with a PASeq, or live visual performance, seeing the individual action steps update the canvas in real time could totally get in the way of what you are trying to achieve with your live visual processing (where again you only want the canvas display to update at the conclusion of each PASeq processing cycle).

The PASeq preferences tab in the main Preferences dialog is shown below.
Note that there’s a specific PASeq preference option called Loop Action Canvas Update. It currently can be set to Action Step or Cycle End.

Cycle End is also a useful option for speeding up movie processing output to a movie file, since reducing the amount of canvas screen updates will allow the PASeq movie processing to run faster.

Note that just playing back a PASeq by pressing the Play button will always work like the Action Step option (where each action step live updates the canvas). The Loop Action Canvas Update preference option only applies to Loop Action or Animate playback of a PASeq.

The Editor Update PASeq preference option controls the screen updating of the Editor palette for PASeq playback. It can be set to During Playback or After Playback.

During Playback means that after each action step plays back, the Editor is updated to reflect the control settings associated with that action step. This can be very useful for visualizing how a PASeq works, or when initially building or editing a PASeq. But updating the Editor display takes away cpu processing time, so it can slow down the PASeq processing speed for the overall effect processing.

After Playback means that the Editor palette is only updated when the PASeq stops playing back. So it will not update as each individual action step plays back, only when the PASeq stops playing. This Editor Update option is very useful for getting optimal playback speed for PASeq processing. Editor updates take processing time, so the less of them the better if you want the PAseq to run as fast as possible.

For live performance, or for processing movie files, you typically want a PASeq to run as fast as possible. So setup your PASeq preference options appropriately, depending on what you are trying to do. For editing or visualizing how a PASeq works, updating the canvas and Editor for each action step probably makes the most sense. For movie processing or live visual performance you want to limit screen updates as much as possible so the PASeq runs as fast as possible.