The following image shows an example of simulating video feedback digitally via recursive feedback generated by running a paint action sequence in loop action mode. This post will discuss how to generate effects like this in more detail. 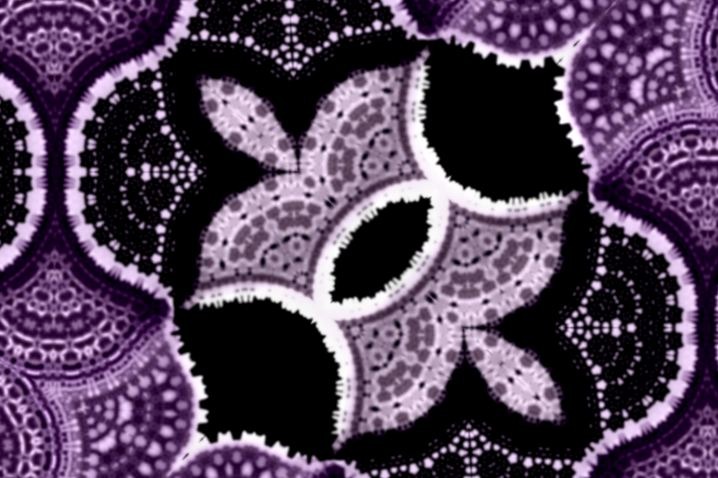 The 3 step paint action sequence (PASeq) shown below is what I was using to generate the simulated video feedback image shown above. 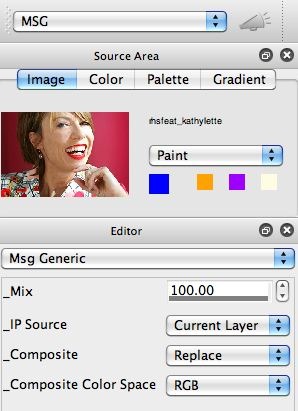 The PASeq first adaptively boosts the canvas contrast using the Image Compressor ip op.  It then runs 2 MSG presets that create geometric warping. Each MSG preset consists of a single 3CRotateScale processor. You may recall we discussed using the 3CRotateScale processor in a previous post on building a warping geometric attractor using MSG for use in generative paint animations.

Nothing in the PASeq processes the source image.  Each step processes the canvas image. So when you run the PASeq over and over again you get recursive processing, which simulates the feedback process that occurs in the real world when you point a live video camera at a monitor show the live camera’s video feed.

The gallery below shows a few cycles of running the above PASeq, starting with a woman’s face in the canvas. Note the quick progression of repeated applications of the recursive processing steps lead to the generation of geometric patterning. 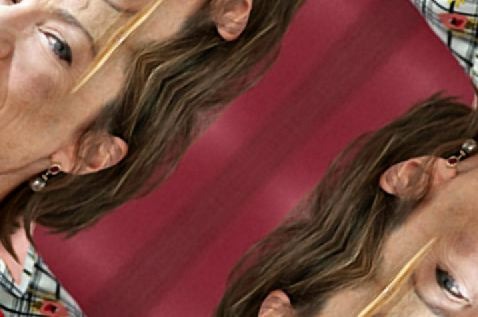 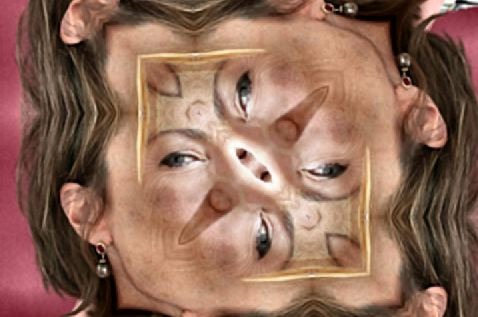 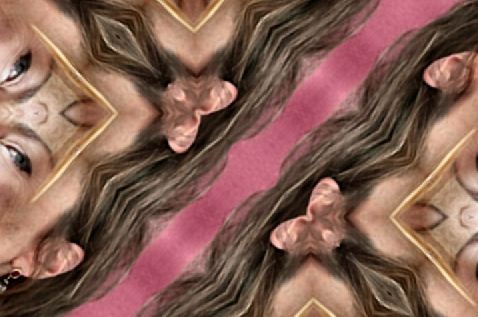 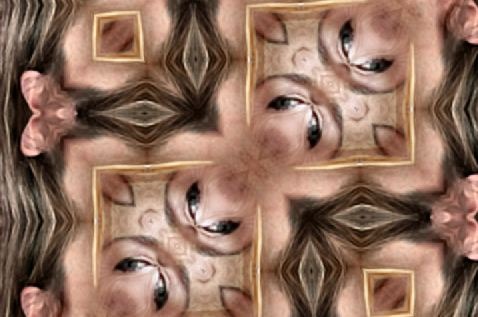 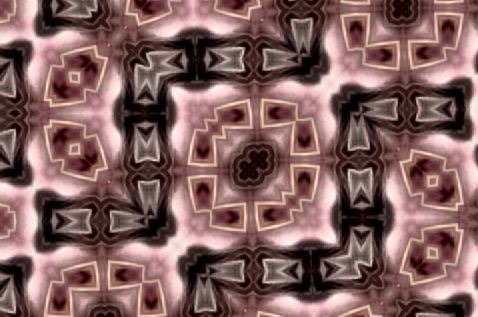 I’ve posted a video that shows a complete loop action run of the PASeq above so you can get a feel for how the textural patterning generated by the video feedback simulation progresses over time.