Today’s post shows how to combine together an image operation effect and the Vectorizer to create a stylized black and white edge effect. We’ll be using the Vectorizer’s Flat Input Technique, which allows you to take a flat color image generated by a raster image processing effect and convert it into a vector representation. 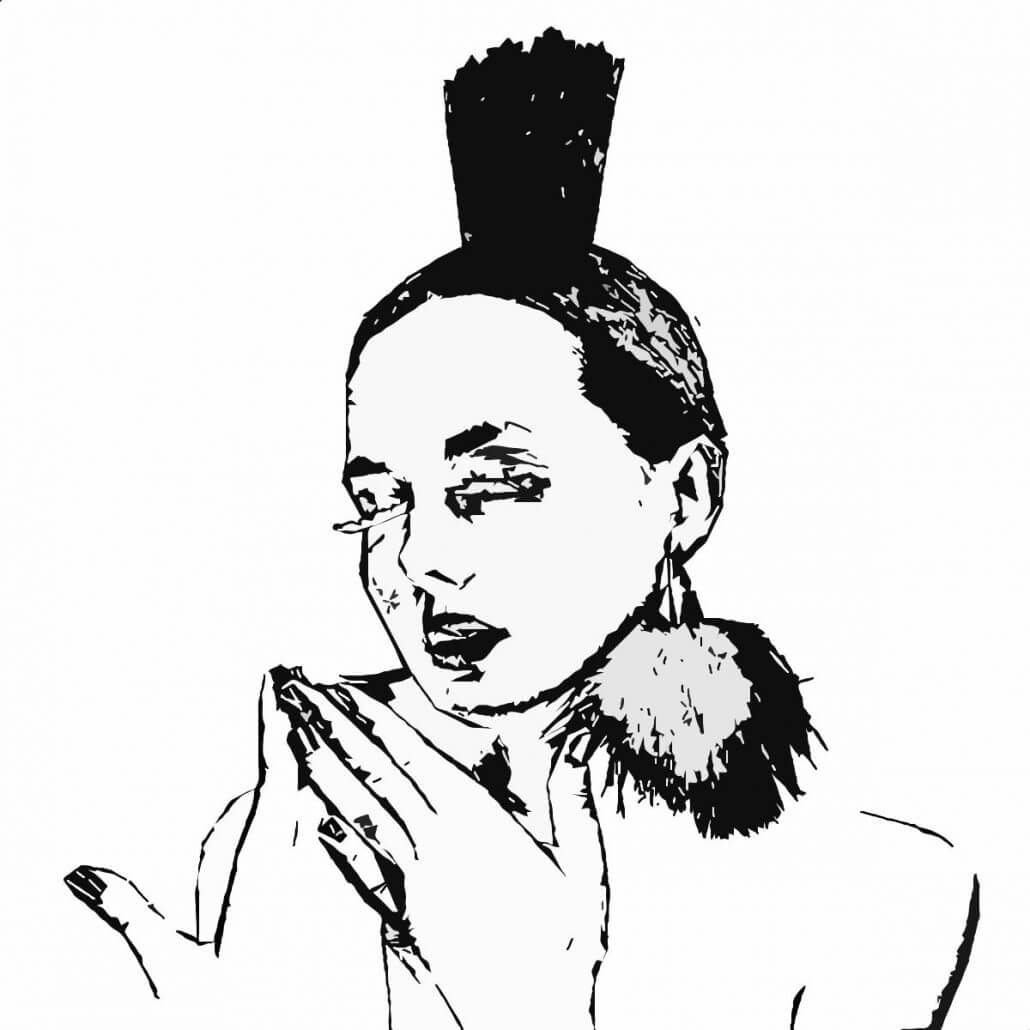 The effect above was generated with the paint action sequence (PASeq) here 6-10-.paseq 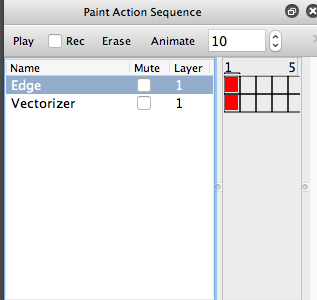 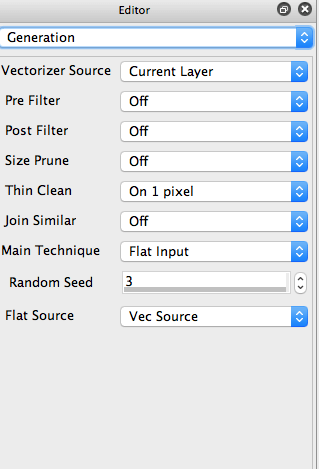 The PASeq consists of 2 action steps. The first uses the Edge image operation effect, which is configured to process the source image and generate a thresholded black edge effect. The second Vectorizer action step takes the flat color raster image generated by the Edge ip op and converts it into a stylized vector representation. So this is a way to smooth and stylize any image processing effect that generates flat color output.

The Edge ip op control panel settings used for this effect are shown in the 2nd gallery image above. The raster image output of the Edge ip op with these settings is shown in the 3rd gallery image above. By working with the different controls in the Edge ip op effect, you can generate all kinds of different artistic edge effect stylings. Note that I have the IP Source set to the Source Image, so the Edge effect is processing the source image as opposed to the current canvas layer.

The Vectorizer has a special Main Technique option called Flat Input (3rd gallery image above). This technique assumes that the input to the vectorizer already consists of flat colored regions. The output of the Edge ip op effect we’re using consists of solid black or white pixels, so it meets the Flat Input criteria. Using the Flat Input technique allows the vectorizer to directly convert it’s input into a vector representation with minimal image distortion.

Other techniques like the Image technique assume the input is a continuous tone image, and are designed to convert that input into a flat color region representation using some kind of artistic transformation that would distort or modify an image that is already composed of flat colored regions. So the Flat Input technique is useful for converting a flat color raster image into a vector representaiton without radically changing the image itself.

The various Filter and Cleanup control options in the vectorizer Generation control panel can affect the raster to vector conversion process, and will modify the flat color input image somewhat. This may or may not be desirable for your particular image. Turning them on gets rid of noise artifacts but will also get rid of fine detail. Turning them all off would give the most true vector conversion of the original raster input.

For this particular effect, we wanted some styling and abstraction of the original black and white edge image to take place. To do this, we set the Region Effect parameter in the Drawing control panel to Straight Subtle. This adds a nice stylization to the generated black vector edge representation, making it look more hand draw.