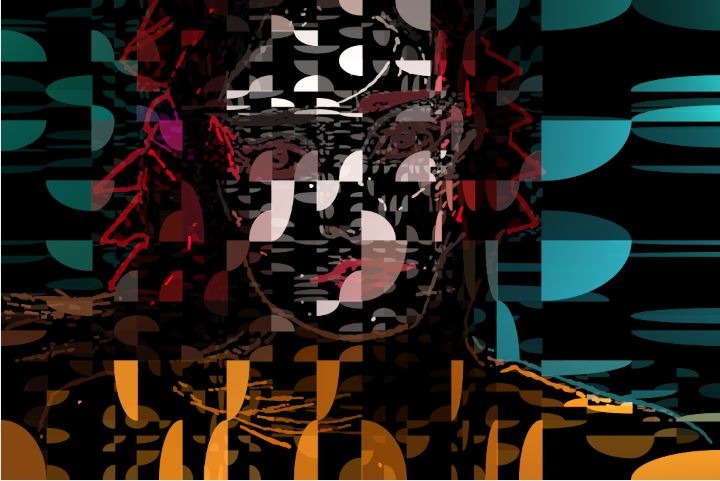 The visual effect shown above was generated by processing the source image with the following paint action sequence (PASeq).

The PASeq starts by erasing the canvas to black. Three vectorizer action steps are then used to build up the visual effect. All of them use Max compositing to overlay their output on top of the current canvas. Max compositing looks at each color channel of an effect’s output pixel by pixel, and replaces the existing canvas contents for that pixel if the effect output is lighter than the current canvas content.

The first vectorizer action step is based on Shape technique with a Truchet Shape Type (first gallery image below). By adjusting the Shape Truchet parameter, you can change the kind of patterning the effect generates. The 2nd gallery image below shows the Composite control panel setup to use Max compositing. 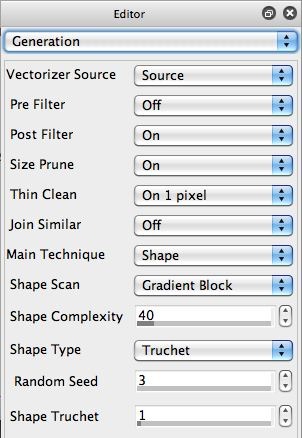 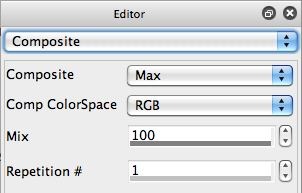 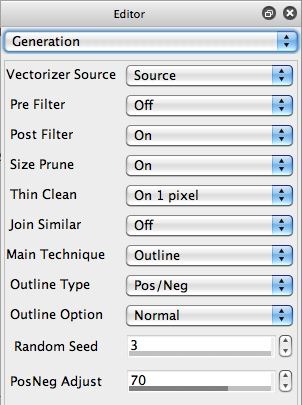 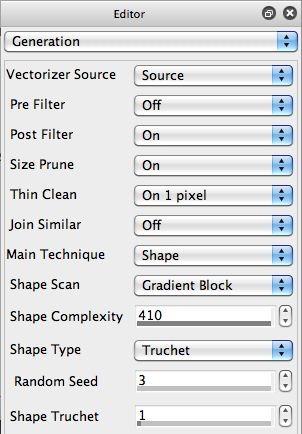 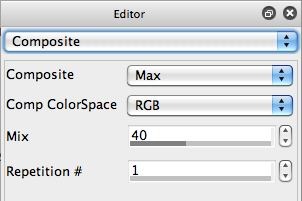 The 3rd vectorizer action step used a truchet shape technique again (4th gallery image above). The Shape Complexity was increased to create more detail in the generated truchet patterning. The Mix % in the Composite control panel was reduced to 40% for this last vectorizer action step so that there’s less visual emphasis placed on the added additional truchet patterning.

The last action step in the PASeq uses the Image Compressor image operation effect to adaptively boost the contrast of the final effect a little. So this is a finishing touch enhancement step.

The visual appearance of Max (or Min) compositing is different than normal Replace compositing. You can see this in todays effect when the Outline overlay is composted into the canvas. Try experimenting with Max vs Replace compositing for this second vectorizer action step to get a feel for the difference between the 2 approaches.