The previous post showed how to use the PushPull interactive warp operation to add a warping pull-in attractor to a generative paint animation. MSG presets are another approach you can take to create warp effects that pull in (attractors) or pull out (repulsers). This post will discuss how to build a simple MSG preset that works as a warping attractor. We’ll use the MSG effect in loop action to see how repetitively running it builds up an attraction effect.  We’ll also show how you can use a MSG attractor preset in a DualMode Paint preset. 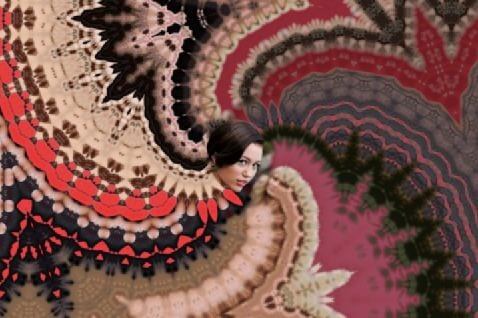 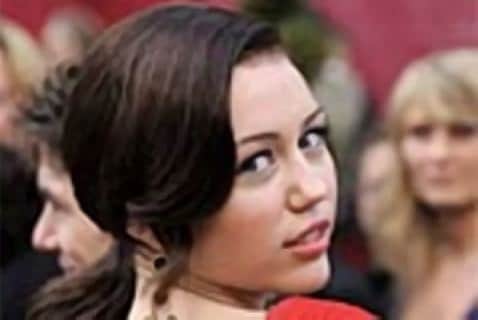 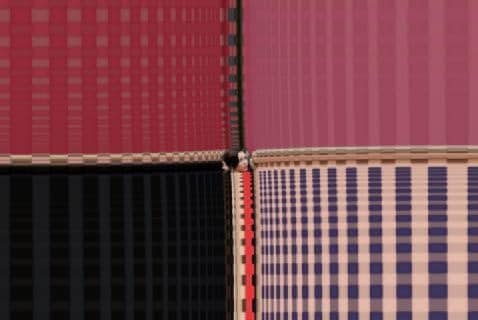 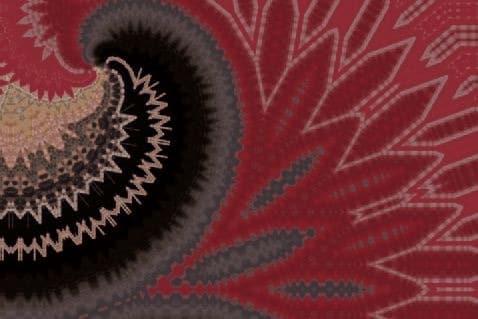 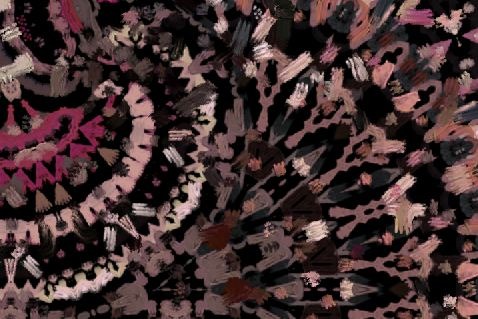 MSG stands for modular synthesized graphics, and is Studio Artist’s modular image processing environment.  You can build MSG presets by combining together one or more MSG processors.  Each MSG processor contains a number of different IO (input – output) connections. Image Streams can be hooked up as inputs and outputs to MSG processors, and is how you route different image buffers through MSG processors to build a MSG processing effect.

The screen snap below shows the MSG Generic Editor settings for this particular set of MSG presets. Note that the IP Source is set to the Current Layer (as opposed to the source image). We do this because we want the current canvas layer to be the input to the MSG attractor effect. The output of a MSG effect is always routed into the current layer. The IP Source will correspond to the RGB Src image streams used for IO routing in the MSG Advanced Editor. 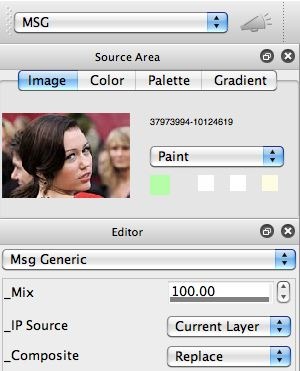 The second screen shot in the gallery above shows the DualMode Paint Editor settings for a DualMode Paint preset that uses my custom MSG attractor presets. Note that the Dual Op control is set to use MSG.

Here’s a tip that provides an introduction to MSG.

Here’s a tip that provides an introduction to DualMode Paint presets. 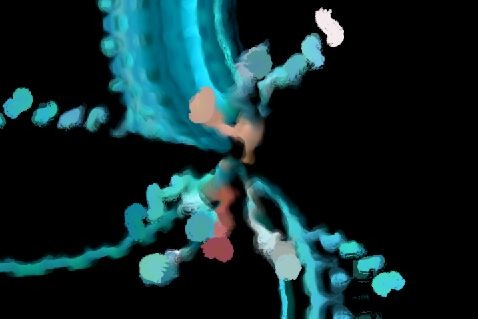