Building a paint strategy is the process of breaking down the individual components that work together to build up a final artistic image, articulating them, and then constructing them as individual action steps in a paint action sequence. Today’s example looks at building a similar paint strategy we have discussed in the past (reducing brush size and path length over time to build up detail in a painting). However, we will incorporate some additional tricks into this process to help build additional detail and provide some visual variability between different paint pass overlays. 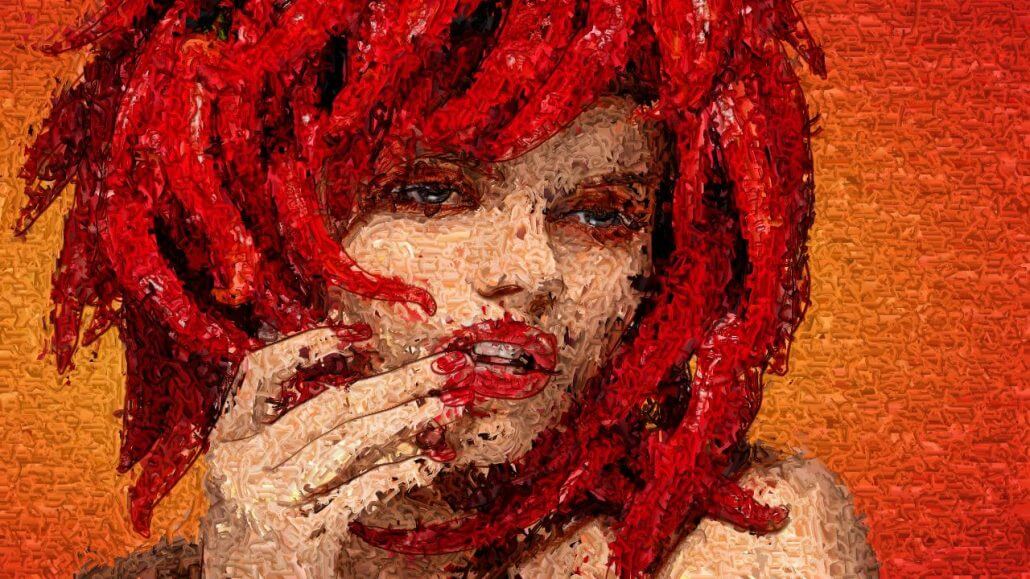 The paint action sequence (PASeq) shown below was used to create the paint effect shown at the top of the post. 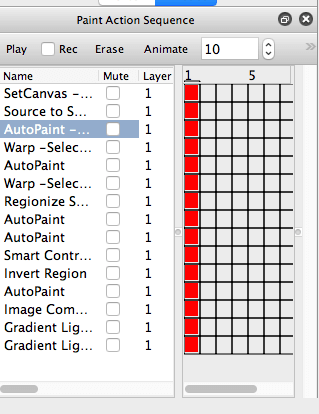 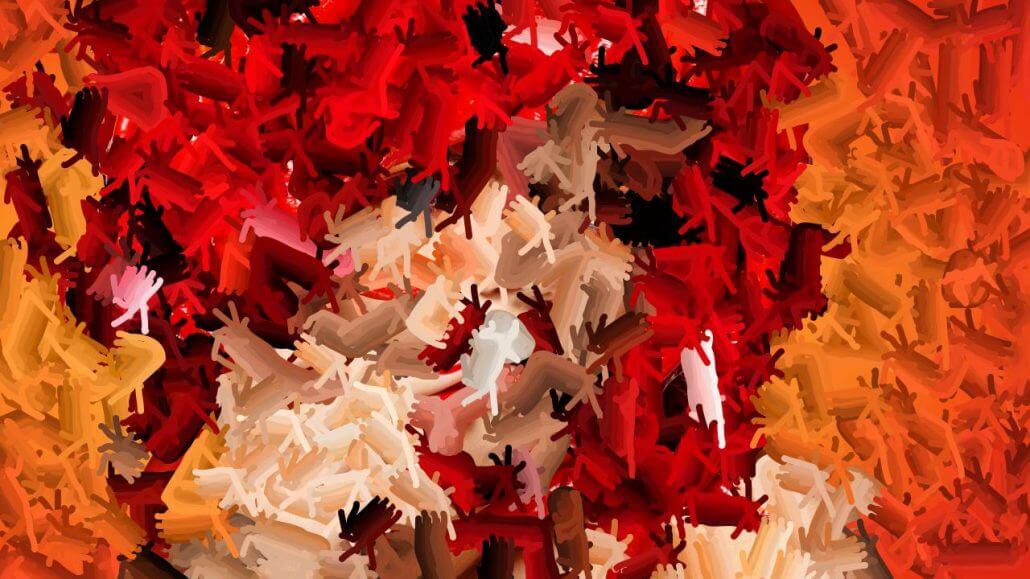 I started by erasing to the source image. I did not have to do this, I could have used a solid color or some other source abstraction like the output of Color Simplify ip op or the vectorizer. I just chose to erase to the source image so I could ignore any issues with paint coverage not completely filling the entire canvas with my initial paint action steps.

I then used a fairly simple vector paint preset to first rough in the canvas (as shown in the 2nd gallery image above). I first erased the canvas to white before running this action step to get across the point I was making above about an initial paint pass missing some small areas of the canvas (which show through as small white patches in this example of the single action step’s output).

Every other auto-paint action step involves an edited modification of this original vector paint preset. I just work to adjust the brush size, or the path length, or to inhibit path painting in some way with each subsequent action step, so that each of these subsequent paint passes work to add additional detail while still retaining a somewhat loose and free paint style.

And I use selection warping (based on the source image as a warp modulator), and selection masking (via Path End control settings) to help build better edge definition in the paint passes that are trying to add additional detail.

The PASeq preset used for this example is available Ex3.paseq You can try turning off individual action steps in the PASeq to get a feel for what the different steps are doing to work together to create the final effect.