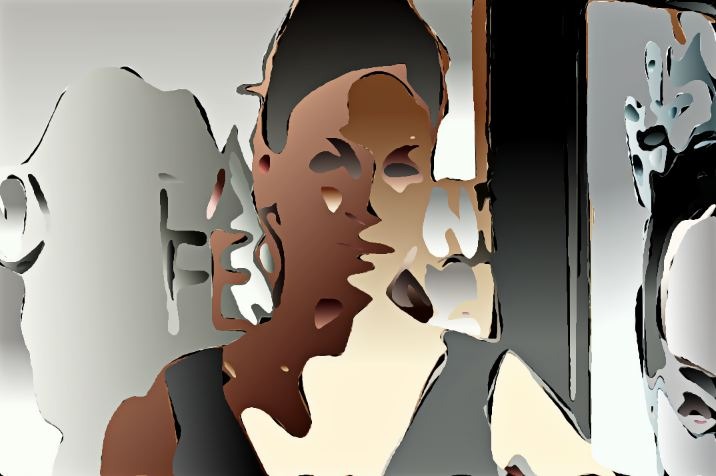 The paint action sequence (PASeq) below was used to generate the image above.

The first and third actions teps are really the key steps in generatin gthe effect. The second action ste[ just erases the canvas to black, and the steps after the third action step just add some subtle image enhancement to the final effect.

The vectorizer is first used to process the source image to generate a stylized flat color region effect. However, we want to use the paint aynthetsizer to fill in the vector shapes for the final effect, as opposed to doing it with the vectorizer. So, we use the vectorizer to generate a set of bezier paths for each region it generates during the processing of the effect. 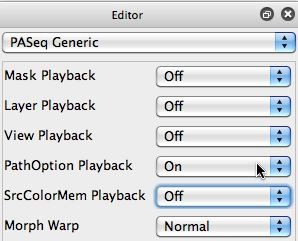 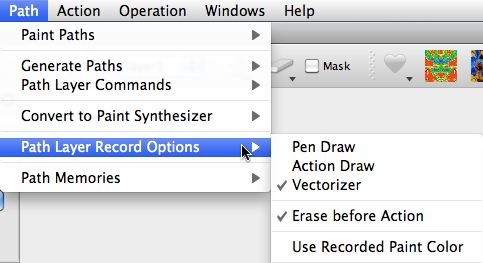 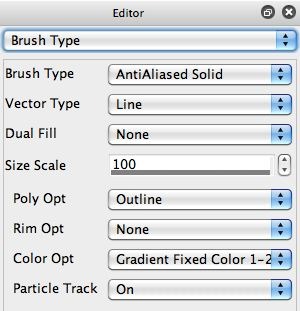 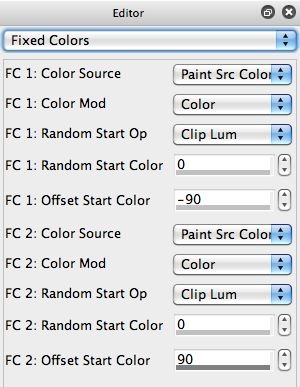 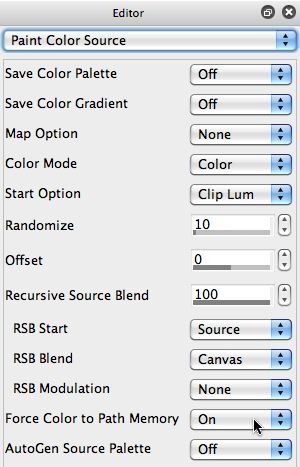 I used the Region Fill as Brush Pen Mode for the paint synthesizer preset.  And I used the AntiAliased Solid Brush Type with a Gradient Fixed Color option for the Brush Type Color Opt parameter. The 2 Fixed Colors in the paint synthesizer were setup to track the source color with a negative and positive luminance offset to generate a gradient. And I turned on the Force Color to Path Memory parameter in the Paint Color Source control panel so that the original vectorizer region colors stored in the bezier paths were used as opposed to the normal path color being generated from the start position of the paint paths.

The PaintBezLayer action step in the PASeq was generated by running the Path : Paint Paths: Full Layer menu command.  This menu command paints in all of the bezier paths in the current bezier path frame with the current paint synthesizer preset.