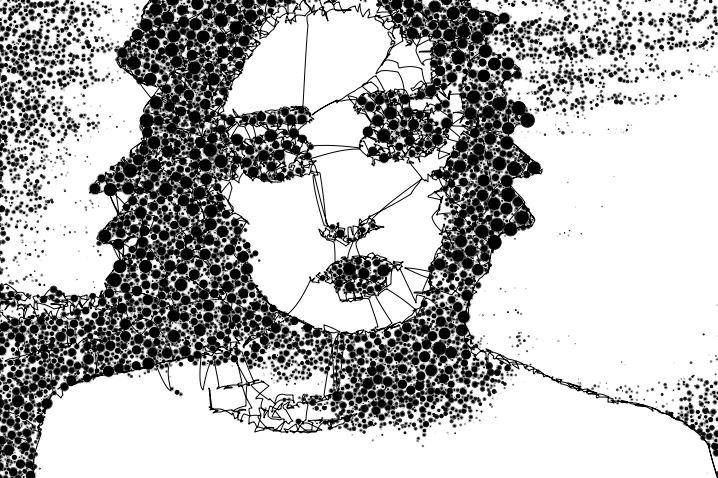 The paint action sequence (PASeq) below was used to create the sketch effect shown above. 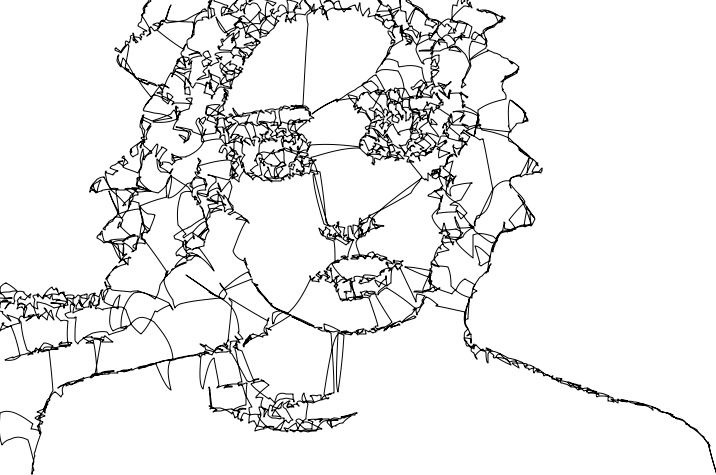 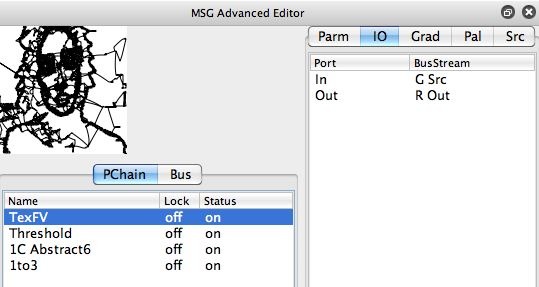 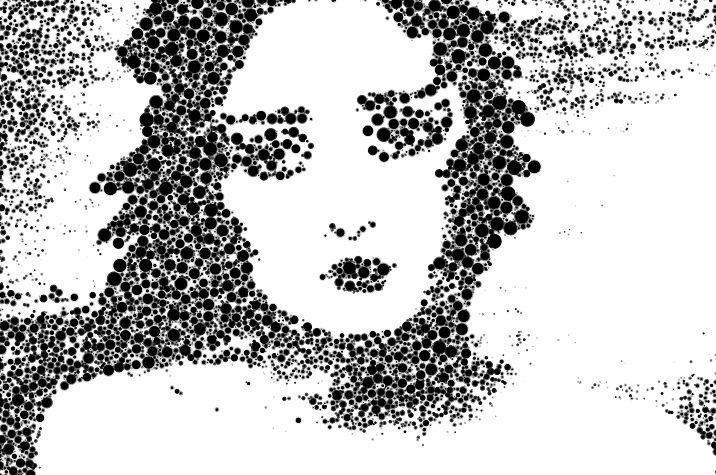 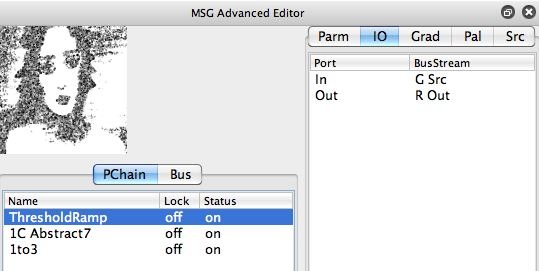 Note that both MSG presets process the green source image channel to create their respective black and white effects.  The second MSG preset is Min composited into the existing canvas to overlay the black and white packed sphere mass rendition on top of the stylized edge sketch generate by the first action step.

Combining edge and mass rendition is a common approach to building a sketch effect.  The Sketch Edge and Sketch Mass image operation effects are a completely different set of tools you can play around with for  building sketch effects.