In a post 2 days ago we showed how to modify a MSG effect so that it’s coloring was derived from a custom color palette generated from a specific source image. The effect’s custom coloring is built into the resulting modified MSG preset. So if the source image is later changed, the effect’s coloring continues to track the original custom source palette we built for the modified effect, as opposed to dynamically tracking the new loaded source image.

In today’s post, we’ll show how to hand edit yesterday’s colorizing effect so that it directly colorizes based on the current source image (as opposed to a static custom color palette). 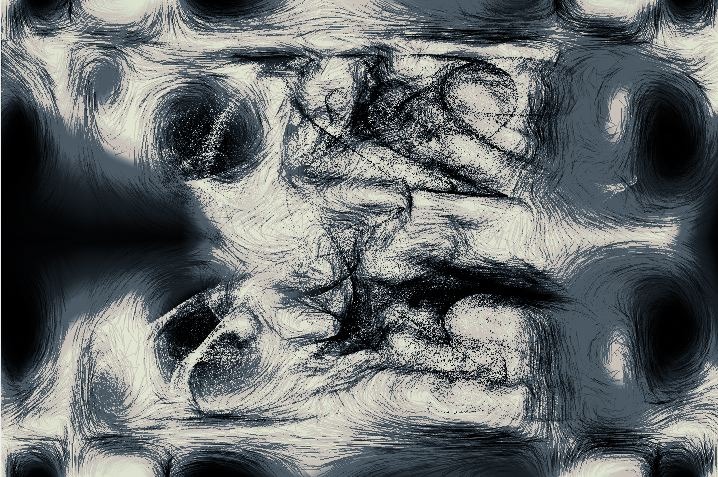 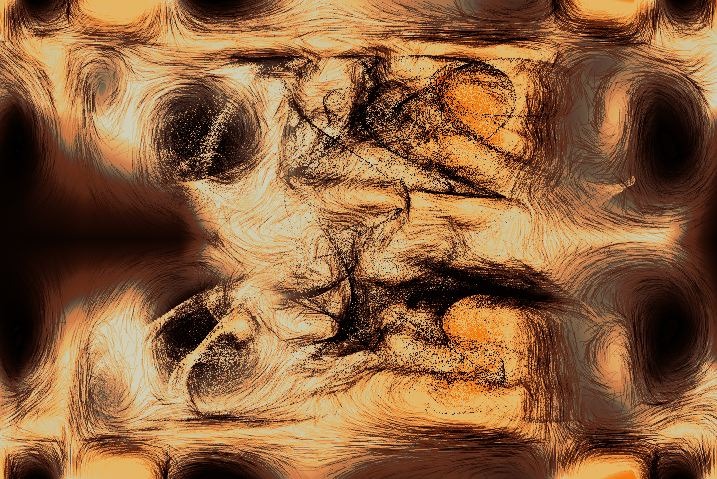 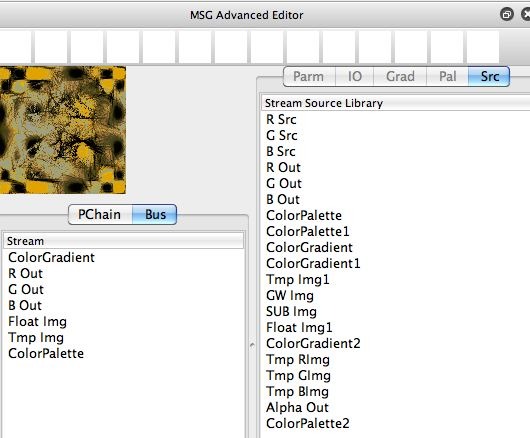 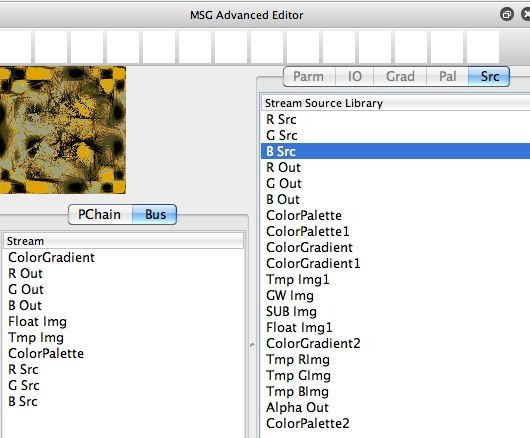 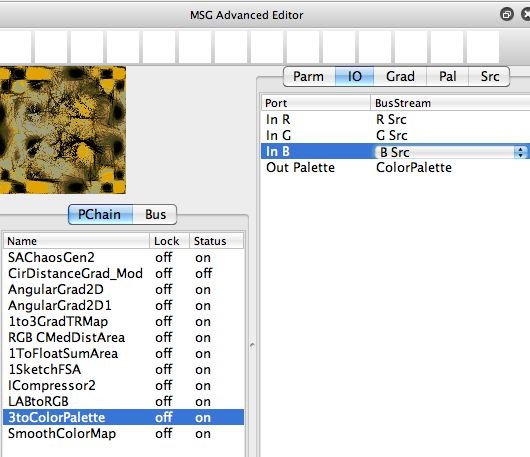 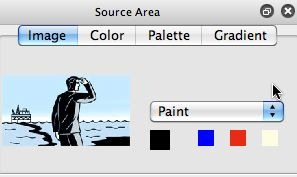 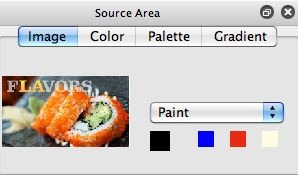 We can use the 3toColorPalette processor to do this. But first we need to check the Bus List streams associated with the MSG effect to see if we can access the 3 image streams associated with the source input to the MSG effect. The 2nd gallery image above shows the Bus Stream List for yesterday’s MSG effect (located on the left side of the MSG Advanced Editor with the Bus tab). You can see that none of the input streams (RSrc, GSrc,BSrc) are currently in the Bus List (the left side list in the editor). So we need to drag them from the Stream Source Library on the right side of the Editor (as shown in the 3rd gallery image above). After doing this we now have RSrc, GSrc,and BSrc as 3 additional image streams at the bottom of the current MSG effect’s Bus List (the left side list under the Bus tab).

The 5th and 6th gallery images above show the 2 new source images used to dynamically generate the output effect coloring for the 2 example images shown at the very top of the post. Note that the MSG effect coloring is now dynamically derived from the current source image (as opposed to being pre-determined by a static custom color palette based on the original Sunflower image that is stored in yesterday’s MSG preset).