The following MSG preset example shown was created by using the Evolution Editor to evolve new MSG presets. I started with the MSG background preset used in the yesterdays post. Directed evolution is a powerful approach to building procedural art and new processing effects. You can work with directed evolution in the Evolution Editor to build new effects without understanding the underlying technical details of how to build and edit MSG presets using the MSG Advanced Editor. 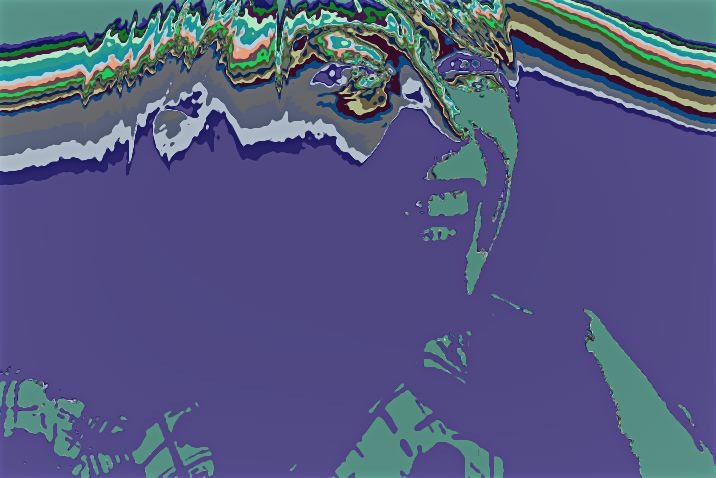 The screen shot gallery below shows the approach I took to build the new MSG effect above. I started with an existing MSG preset, the Truchet patterning stylized background effect used as a part of yesterdays post. The first image in the gallery shows the MSG Advanced Editor loaded with yesterdays’s MSG preset. Note that there are 5 MSG processors in the processor chain editor. 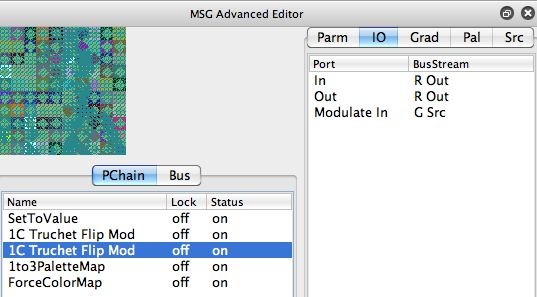 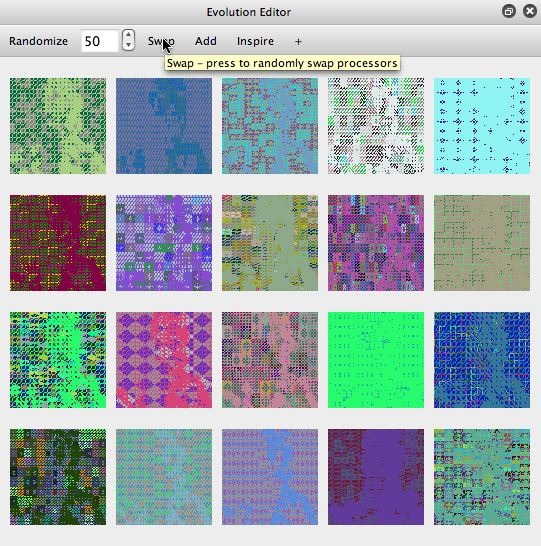 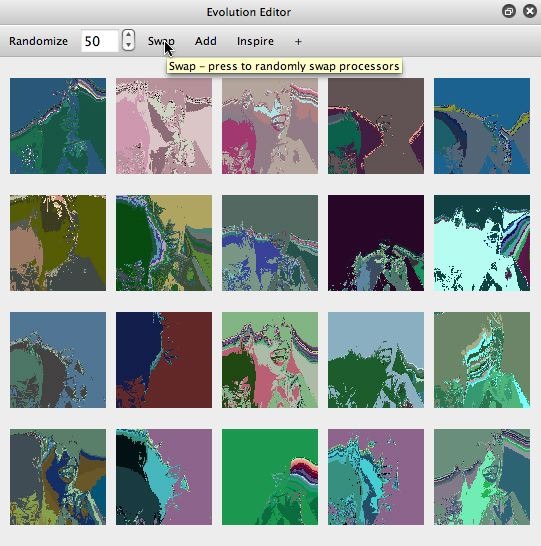 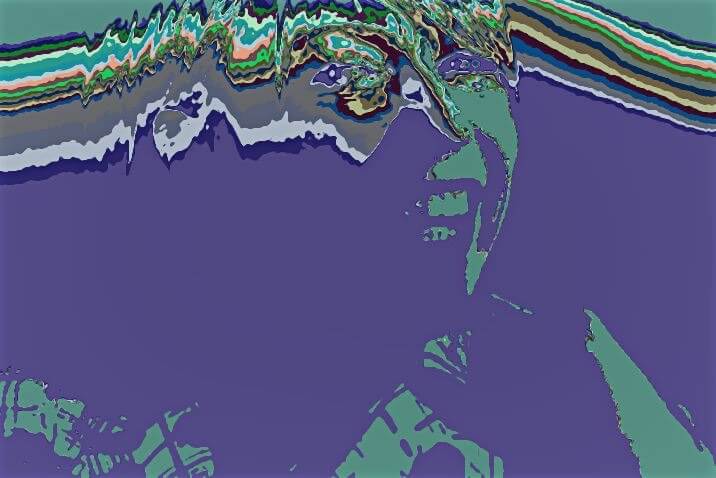 I started my directed evolution session by clicking on the preview image in the top left corner of the MSG Advanced Editor. This loaded the Evolution Editor preview cells with parameter mutated variations of my initial Trucet patterning MSG preset (as seen in the second gallery image).

After several cycles of swap evolution I ended up with the Evolution Editor preview cells shown in the third gallery image. When I clicked on the one I liked the best, it updated the preview cells and also loads itself into the MSG Advanced Editor as the current MSG preset (as seen in the 4th gallery image).