The following image is a fun abstraction effect you can create that utilizes the vectorizer and an image operation effect working in conjunction with one another to create the final abstraction. In this post we’ll take a look at how this effect was generated with a 4 step paint action sequence (PASeq)  And we’ll discuss 2 different vectorizer processing tricks I used to help create the effect. 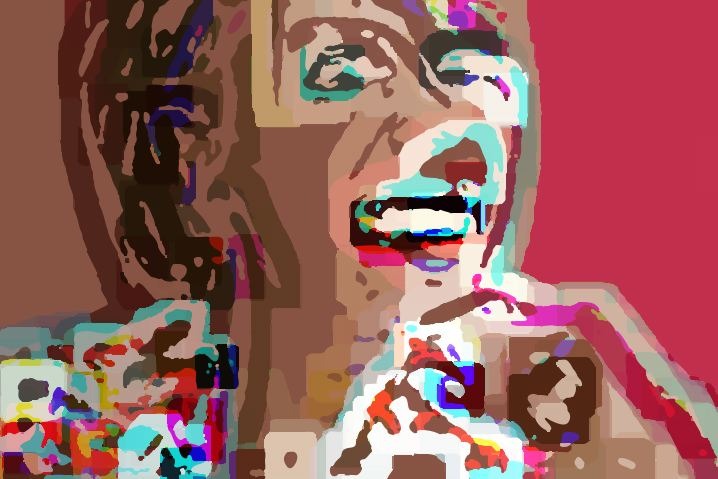 The PASeq used to create the effected image above is shown below.

The gallery below shows the individual steps used to create the effect. They correspond in order to the canvas output for the 4 steps in the PASeq. 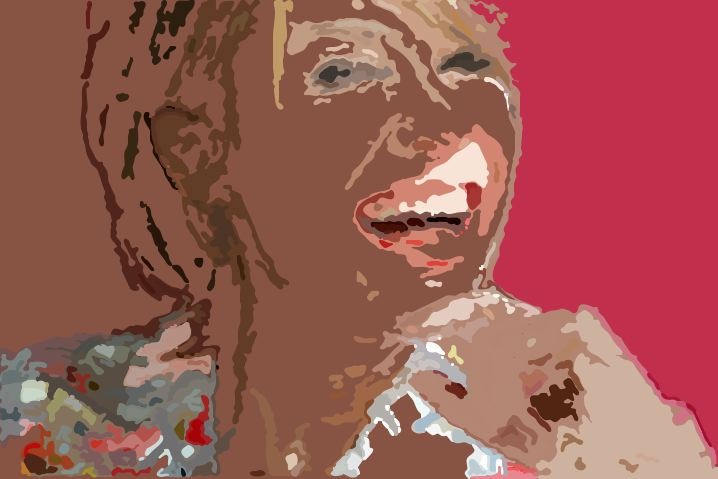 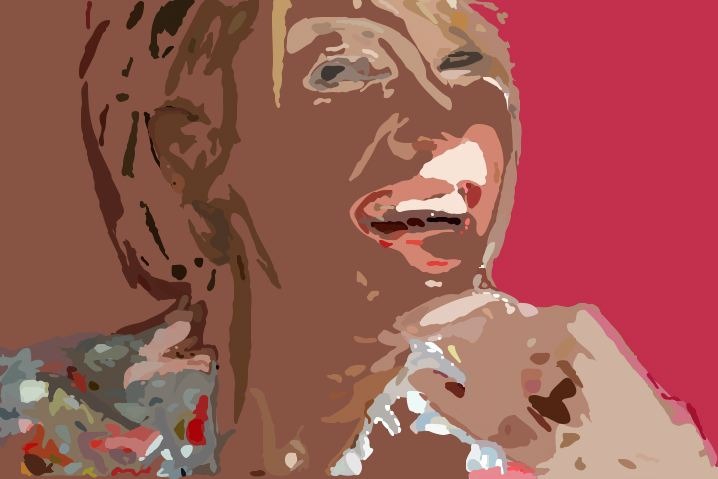 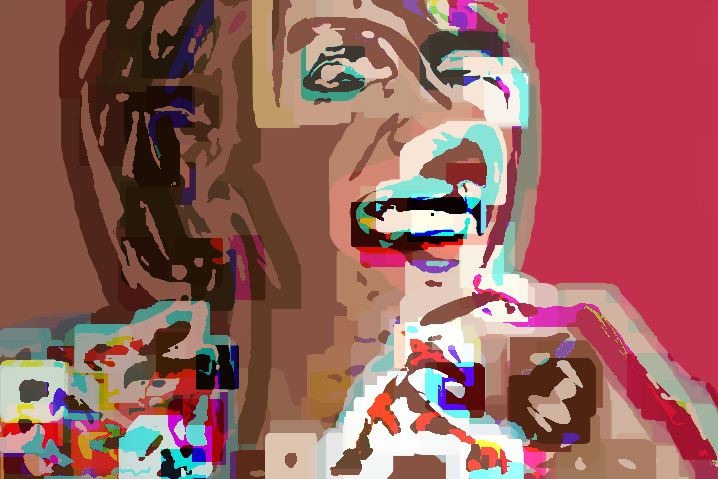 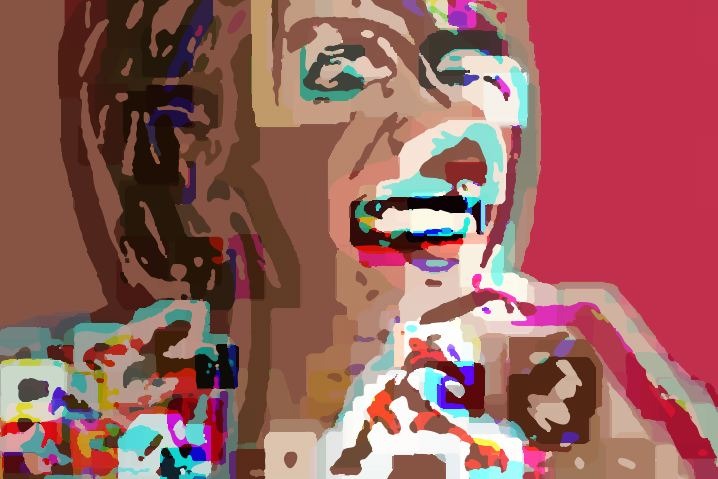 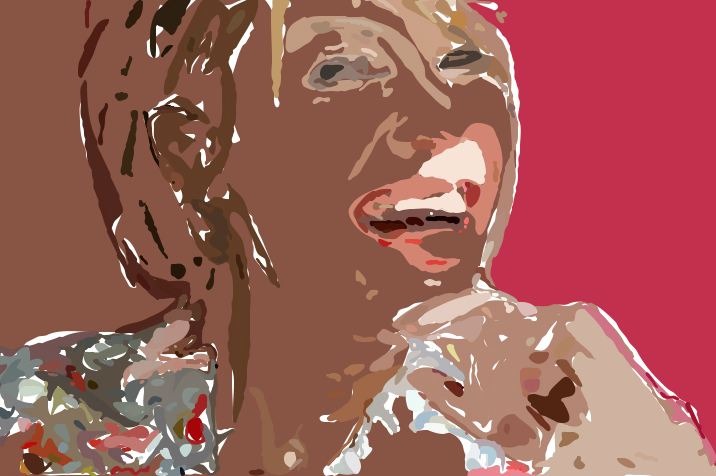 The Rank Area Filter image operation effect used in PASeq action step # 3 introduces the serious abstraction of the initial stylized vector regions. We used the MinMax Max Distance setting for the Algorithm parameter to get this particular kind of region abstraction. 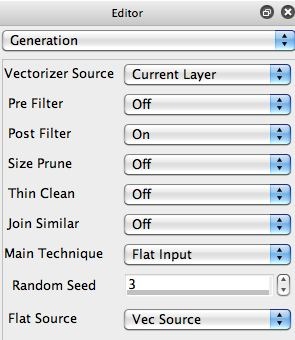 This Flat Input Technique assumes your input to the vectorizer is already composed of flat colored regions. So the flat color regions are converted to vector regions with no additional processing. Most vectorizer techniques and their associated settings assume the input is a continuous tone image and process it accordingly to convert it into flat color regions.

Vector output is nice because you can scale the resulting file to any arbitrary resolution for printing. Studio Artist supports eps, pdf, and svg vector output from the Vectorizer.