Adding a Border Effect to a Vectorizer Abstraction

The following image is a combination of a vectorizer abstraction preset with an added smart blur effects masked so that it only blurs at the edges of the image. This can be used as a technique to focus the viewer’s attention on the center of the image, and also to create a sense of depth of field in the final image as well. 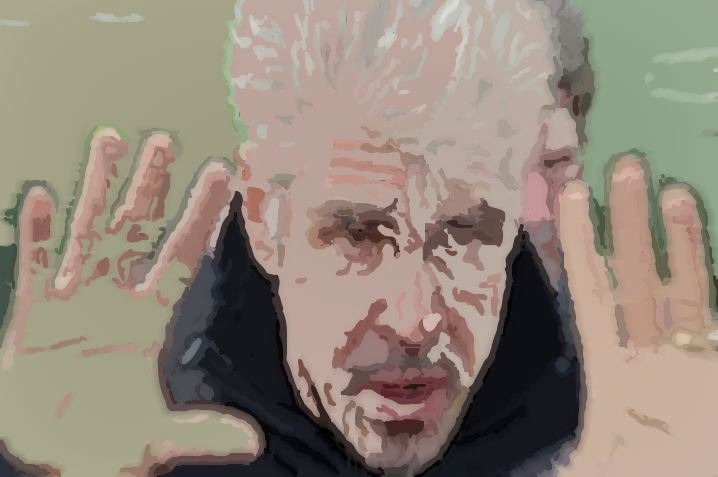 The paint action sequence (PASeq) below was used to create the effect. 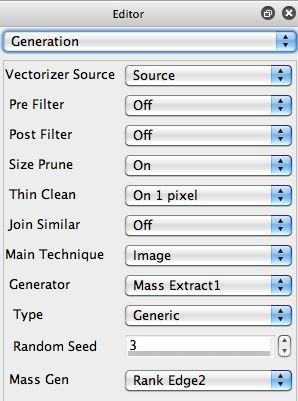 The first action step is using the vectorizer to process the source image. I used the vectorizer Image Technique with the new Mass Extract Generator option available in version 4.03, along with it’s associated Rank Edge2 Mass Gen option (as shown in the 2nd gallery image above).

I then wanted to use the Smart Blur image operation to apply a centered polar blur to the vectorizer image (first gallery image below). But I only wanted the blur to be applied to the borders of the image, leaving the center still in focus. So I needed to build a selection mask that selected the borders of the image and then smoothly tapered off to no selection in the center of the canvas. 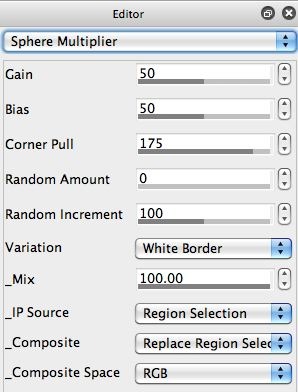 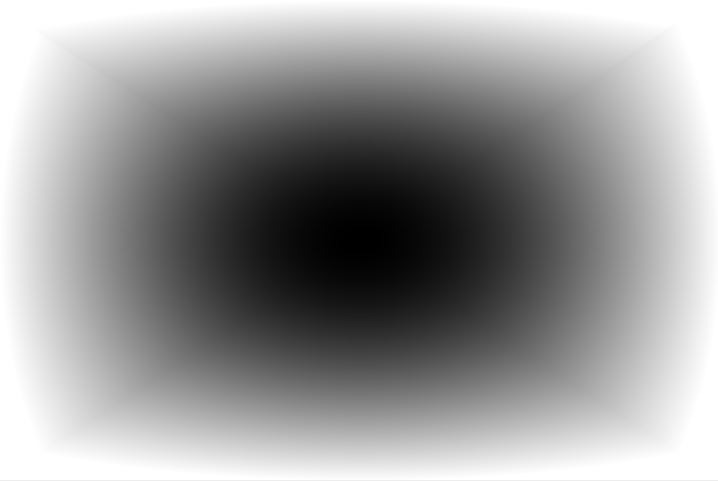 The selection buffer generated by the Sphere Multiplier ip op action step is shown in the 3rd gallery image above.

After automatically generating my selection mask, I then turned on masking (first gallery image below), and then ran the Smart Blur ip op. Remember, if you want your recorded PASeq to playback the mask status for each action step when you use it again, you need to turn on the Mask Playback option in the PASeq generic Editor setting (as shown in the second gallery image below). 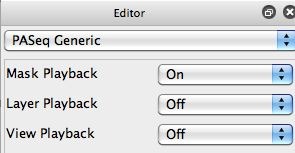 There are lots of different stylized border effects you could add to your paintings or photo manipulations with this kind of approach. You can use the Random Amount and Random Increment controls in the Sphere Multiplier ip op to add irregularities to the automatically generated border mask.