DualMode Paint operation mode lets you build dynamic paint effects that combine live painting with an interleaved live image processing effect. Today’s post will explore some of the DualMode Paint presets. You can use these amazing presets to quickly generate kaleidoscopic paintings, or to generate live paint animation effects. 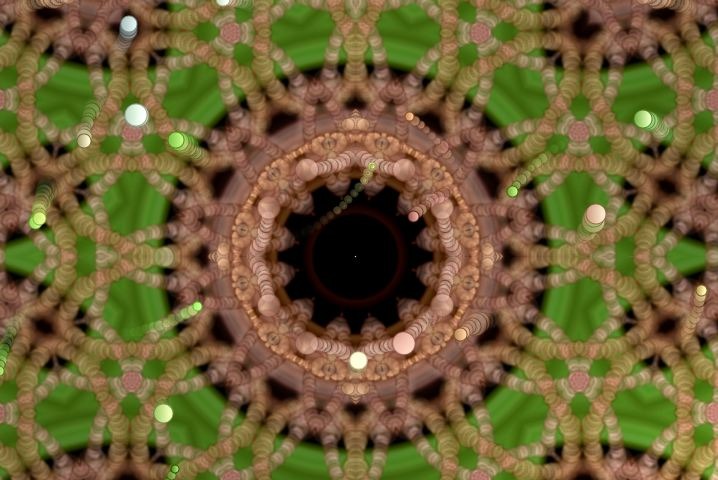 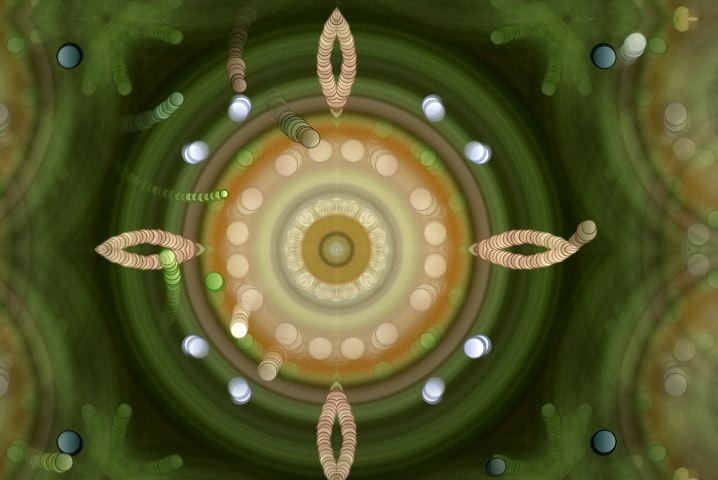 Check out Dual paint Presets in Studio Artist and also check out this movie https://synthetik.com/dual-paint-feature/ 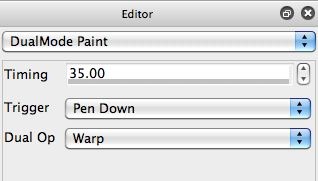 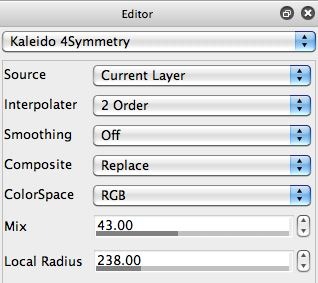 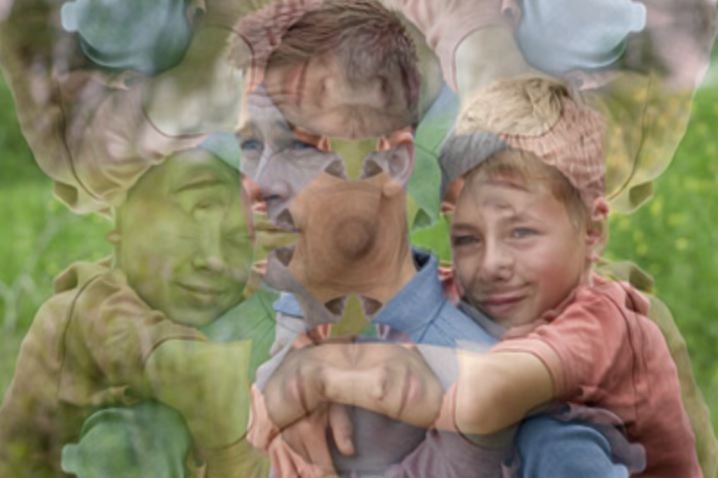 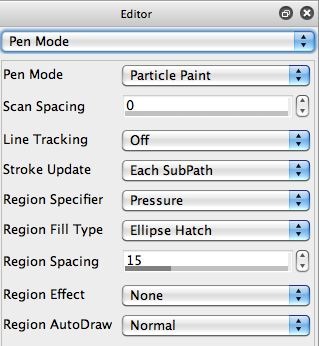 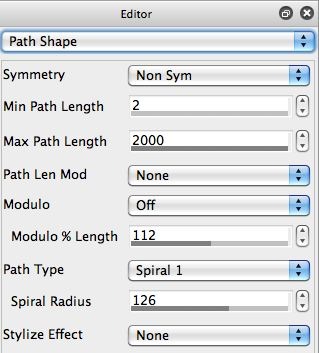 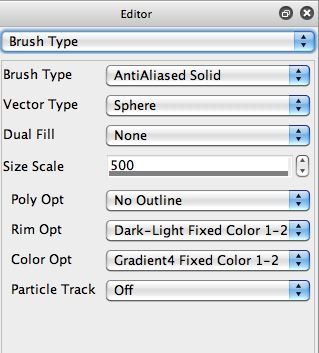 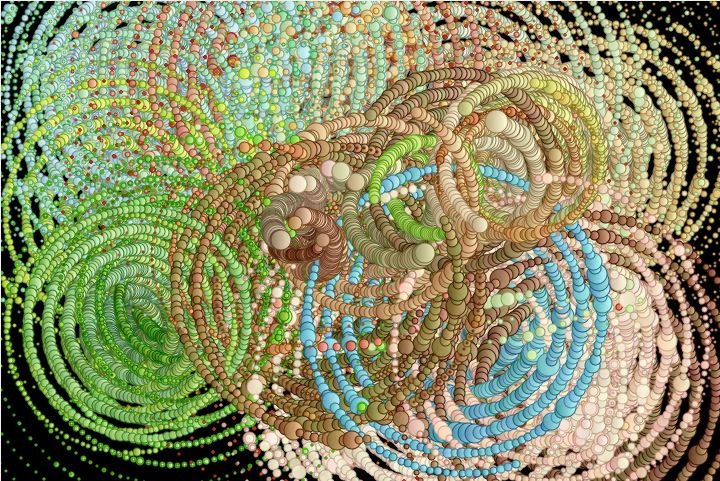 These DualMode Paint presets combine together a paint synthesizer preset along with a live image processing effect. The particular KaleidoSpiroEvolvers preset example we’ll be looking at today is called KaleidoEvolver-2. It uses an interactive warp effect for it’s DualOp interleaved image processing (as shown in the 2nd gallery image above of the DualMode Paint Editor).

The 3rd gallery image above shows off the Editor control panel settings for the Kaleido 4Symmetry interactive warp effect used for the DualOp for this DualMode Paint preset example. Note that the Mix is set to 43% as opposed to 100%. So the kaleidoscopic warp effect is partially mixed into the existing canvas (as shown in the 4th gallery image above).

The 5th, 6th, and 7th gallery images above show off the Pen Mode, Path Shape, and Brush Type control panels for the paint synthesizer part of the KaleidoSpiroEvolvers DualMode Paint preset we’re using for this example. Note that we’re using Particle Pen Mode. The path shape is based on a Spiral 1. And the Brush Type is using the Antialiased Solid setting, so the painting is vector based. The Vector Type is set to Sphere, so we’re drawing with gradient lighted vector spheres. The Color Op coloring for the vector gradient sphere fill is based on Fixed Colors 1 and 2 (which are set to track the current source paint color with offsets).

The 8th gallery image shows off what the paint synthesizer alone part of the DualMode paint preset looks like when it auto paints (when you press the action button). Note the multiple paint particle spiral paint paths filled in with vector gradient lighted sphere paint nibs.

I also made a second paint animation example that shows off just the paint synthesizer part of the effect, so that you can see the difference between using only the live painting vs combining it with an interleaved warp image processing effect when it’s used in a DualMode Paint preset. Again, the first half of the animation example shows off manual painting. The second half of the example shows off automatic painting using loop action