However, if the Wrap Path at Edge control is turned On, then when the pen leaves the edge of the canvas it immediately wraps and appears at the alternating side of the canvas. So anything you draw that draws off of the side of the canvas fills in on the other side. This leads to a self tiling image. You can observe the Wrap at Path Edge On behavior in the simple video example.

To show off the fact that the pattern we made at the top of this post actually is self-tiling, I built a simple MSG preset that generates a 2×2 tiling effect. You can see the tiling MSG preset below in the MSG Advanced Editor. 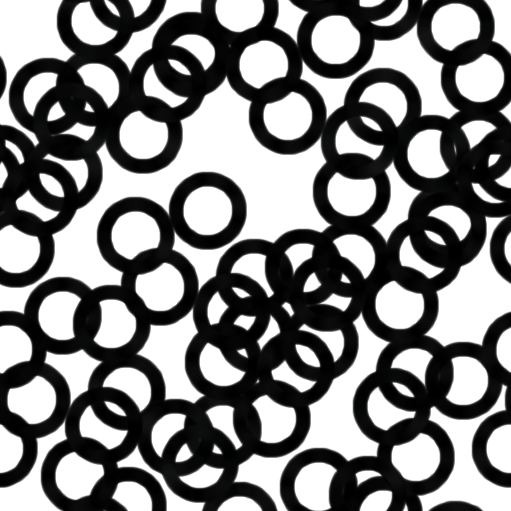 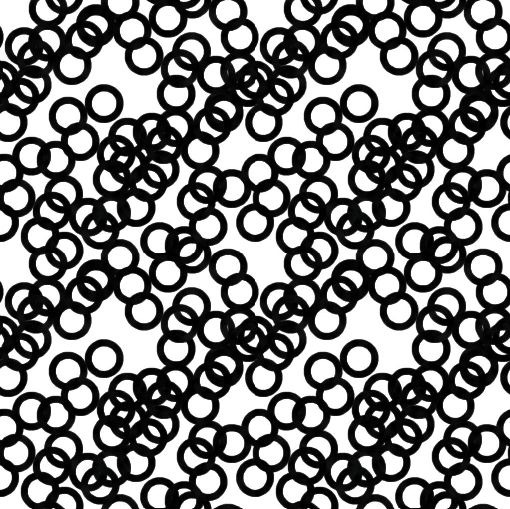 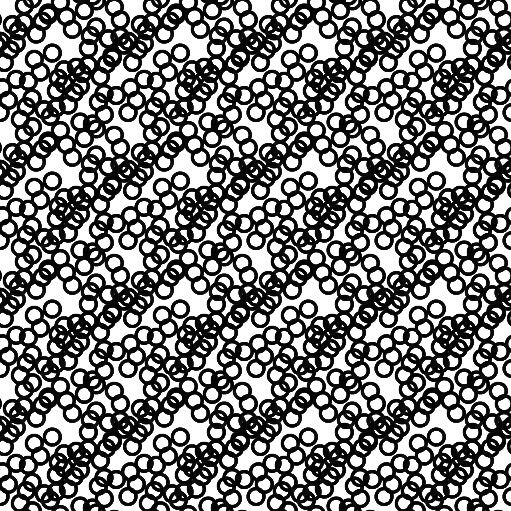 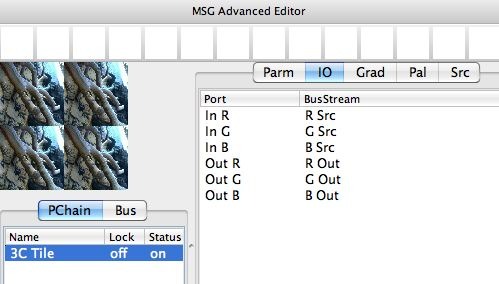 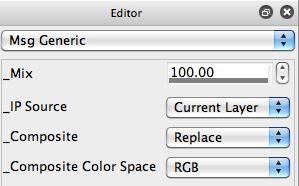 Remember that the preview image in the MSG Advanced Editor always works with the source image as it’s IP Source. That’s the reason why you see an image being tiled in the 1st gallery image above as opposed to our canvas painted pattern image.

One thing to keep in mind is that the Wrap Path at Edge control does not currently effect vector paint presets in Studio Artist ( as of the 4.03 release). We hope to fix this issue in the future, but it’s something to be aware of if you are going to use this feature. For more information on the difference between a normal paint synthesizer raster paint preset vs a vector paint preset, you can check out this tip.

Tomorrow we will further examine how to work with self tiling patterns to build a movie background texture which can be used for pixel accurate hatching effects.