The following Watercolor Cartoon effect is reminiscent of a soft watercolor. It’s generated with a series of different image processing steps, and uses some tricks first discussed in a previous post on adding soft gradient fills to vectorizer output. Rather than using the vectorizer, we will be working with the Mass Abstractor image operation as the basis for generating form in the visual effect. 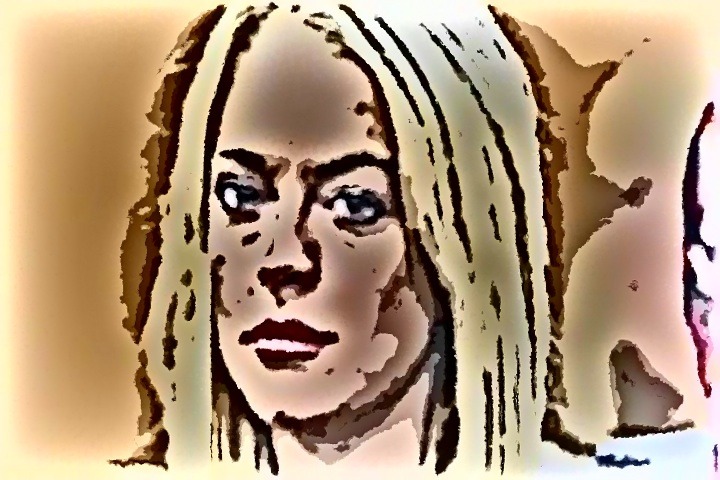 The paint action sequence (PASeq) below was used to generate the above effect. 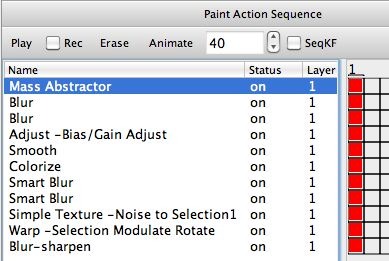 It starts with the Mass Abstractor image operation effect, which is used to process the source image and generate a grayscale rendition that accents the features in the source image. The next 2 action steps use the Frequency Inversion option for the Blur effect, which can add soft gradient transitions to flat grayscale regions (while reducing image contrast somewhat). The bias/gain interactive adjust was then used to boost the contrast with a nonlinear tone curve adjustment.

The Editor control panel settings for the various image operation effects used in the PASeq above are shown in the gallery images below. 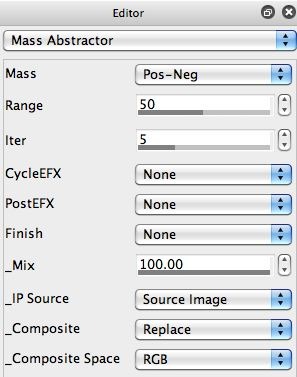 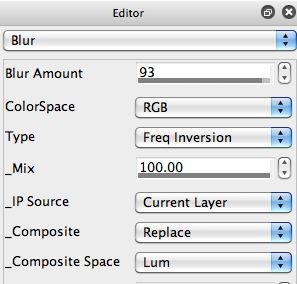 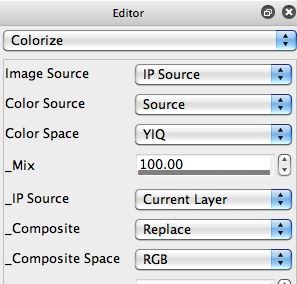 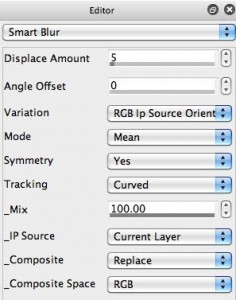 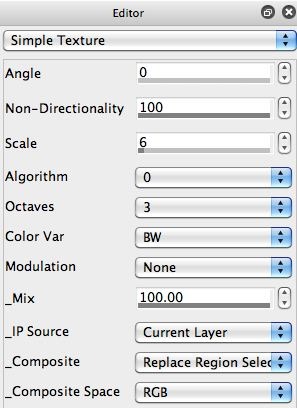 The noise texture adaptive warp trick used above is useful for making an image seem more organic, simulating characteristics introduces by water blur or natural organic textures. I applied it subtly above, but you can run the interactive warp mouse movement several times in different directions to build up the effect more. You usually want to use a small mouse movement when generating this warp, or the effect will start to get bubbly.

By playing around with the different Mass Abstractor parameters you can adjust the feature rendition. And working with the Frequency Inversion Blur and Bias/Gain interactive adjustment can change the nature of the soft gradients introduced into the flat grayscale regions.