The following gallery above shows four different black and white sketch effects, designed to emulate different pencil or ball point pen sketching styles. They start out with a tight rendition of the source image and then get progressively looser. The sketch effects build up mass and edge rendition by utilizing the Sketch Mass and Sketch Edge image operation effects. 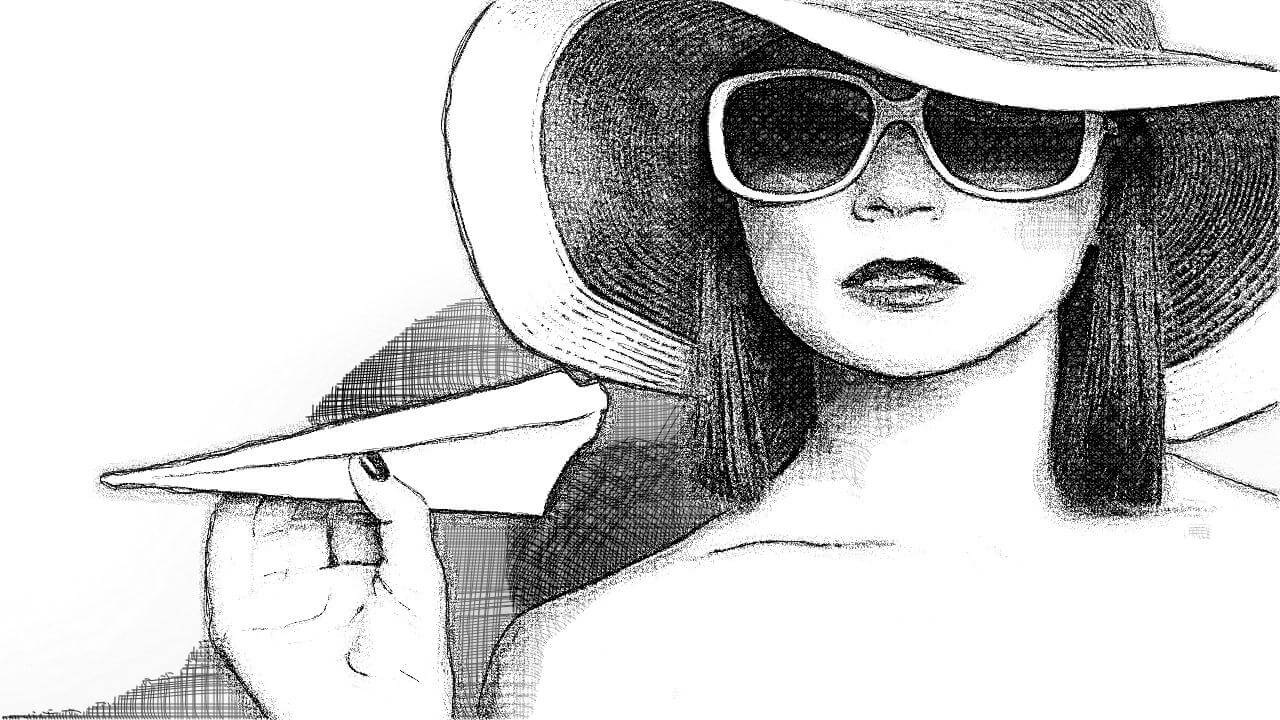 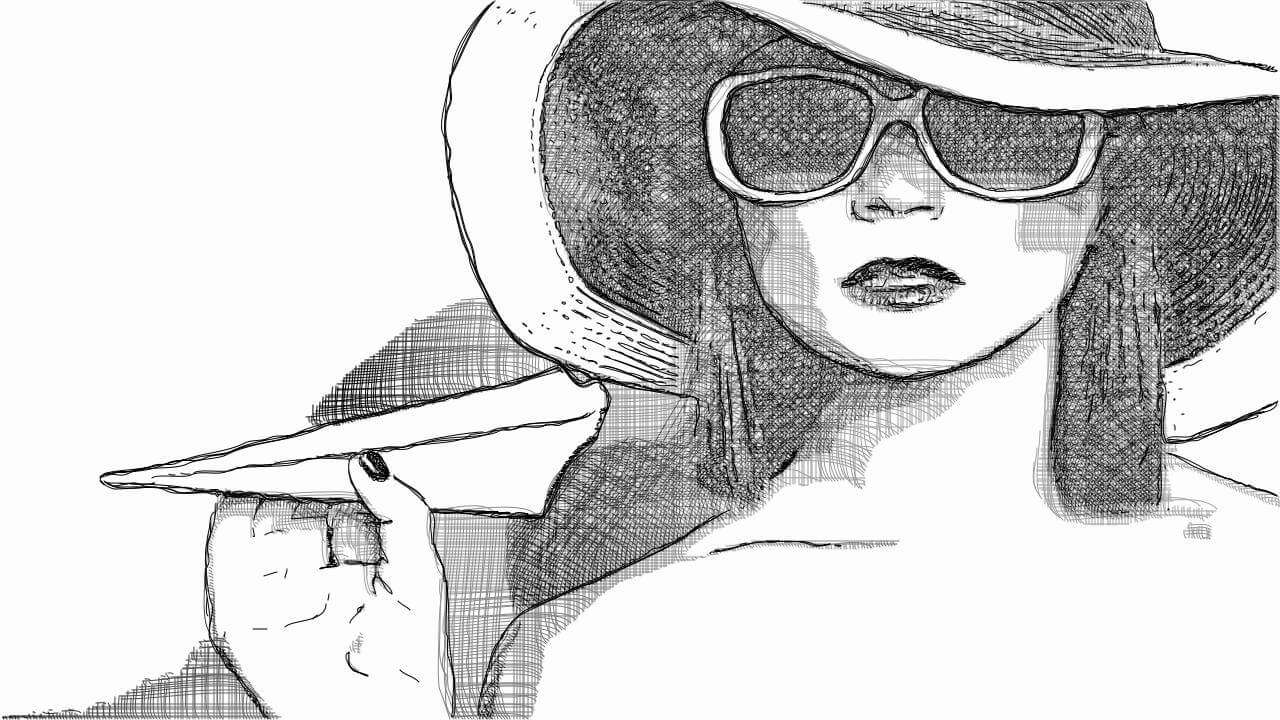 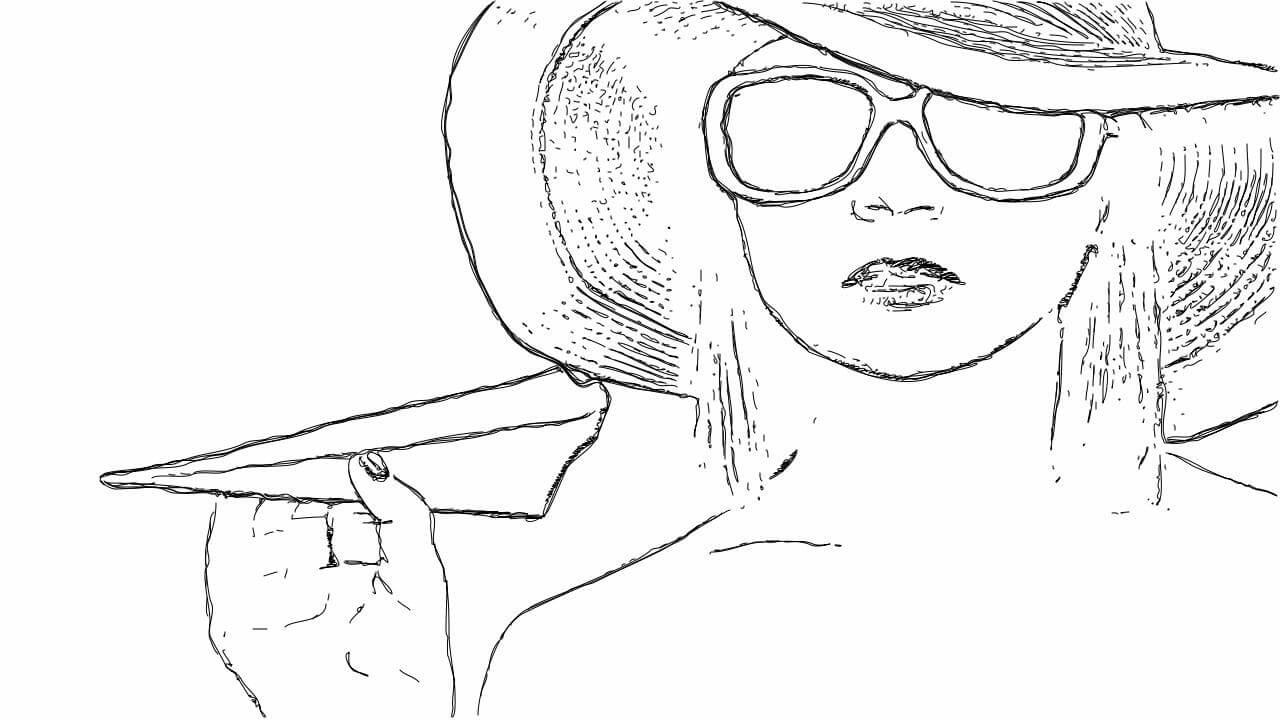 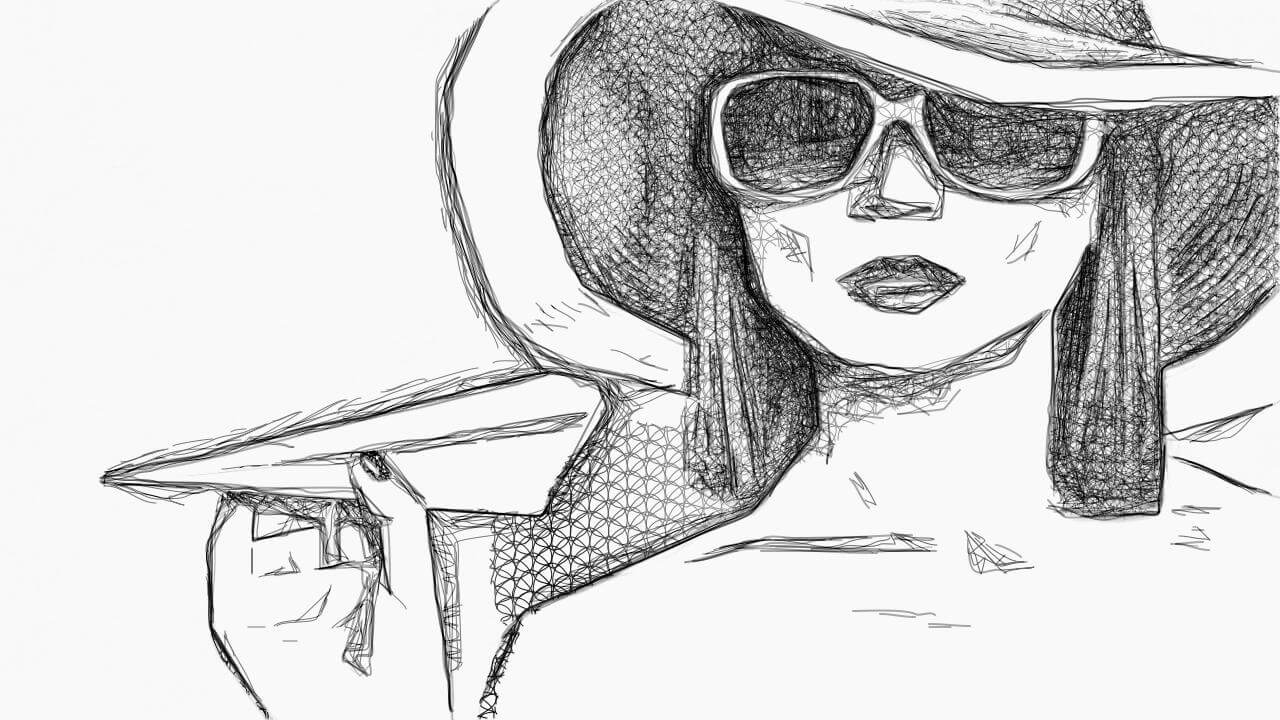 Please Note:  There are a lot of Sketch Effects Presets like these in Image Operations > Sketch Styles and PASeq Presets in the Sketch Category.

The paint action sequence configuration below was used for all for all 4 sketch styles. The 2 step PASeq consists of a Sketch Mass ip op and a Sketch Edge ip op. The second action step uses Min Compositing so that the black edge sketch is overlaid on top of the black mass sketch generated by the first action step. 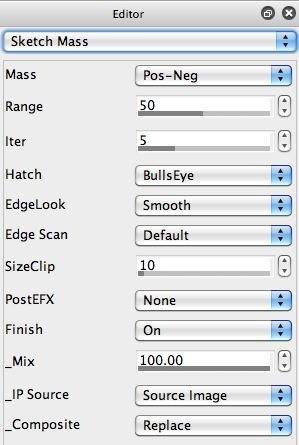 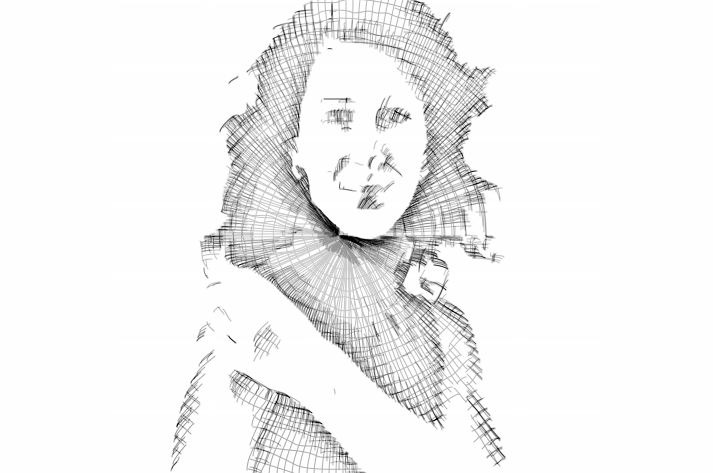 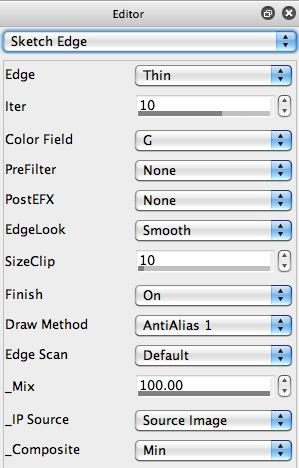 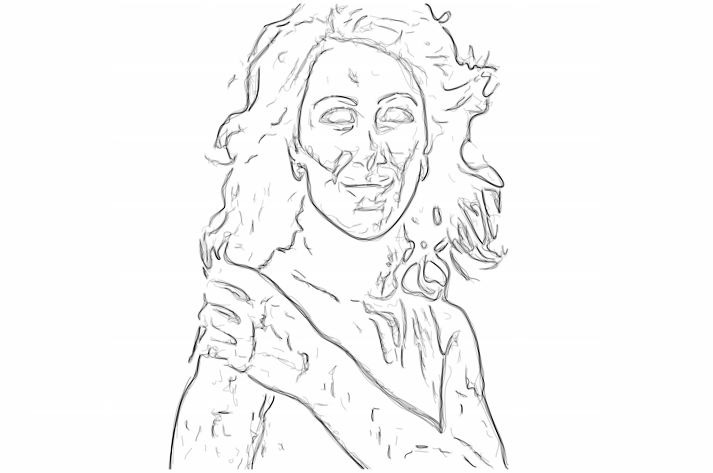 The editable parameters associated with the 2 image operation effects were modified to generate the 4 different sketch styles. The other images in the gallery above show the parameter settings for the Sketch Mass and Sketch Edge ip ops used in the first tight rendition sketch style along with the individual canvas outputs they generate.

The first 3 sketch styles are shown used to process a short movie clip of a dancer here. To auto-rotoscope my source movie with my 2 step PASeq, I just loaded a source movie and then ran the Action : Process with Paint Action Sequence : Source to Movie menu command. Studio Artist then rendered out the movie in my black and white sketch style automatically one frame at a time.

By working with the individual editable controls associated with these 2 effects you can generate an infinite variety of different sketch styles, from realistic to stylistic to abstract. Both of these 2 image operation effects can also be used to automatically generate bezier paths for the sketch effects they generate. You could then use the bezier paths to drive the paint synthesizer. So this is a way to use any kind of paint preset (black and white or color paint) to paint in the sketch lines generated by these two effects.

There is a tip available here that discusses how to work with the Sketch Edge and Sketch Mass image operation effects. The tip also includes some more specific information on how to use these ip op effects to generate bezier paths that can then be used to drive the paint synthesizer.