Today’s post shows off a simple black and white sketch effect you can create with 2 passes of the Sketch Mass image operation effect. Like the Watershed Sketch ip op we discussed yesterday, you can use Sketch Mass to automatically generate bezier paths if you want to use the paint synthesizer to paint in the sketch paths to create a visually more complex sketch effect. For this simple example we just used the raster image output available from running the Sketch Mass action, which draws the sketch directly into the canvas. 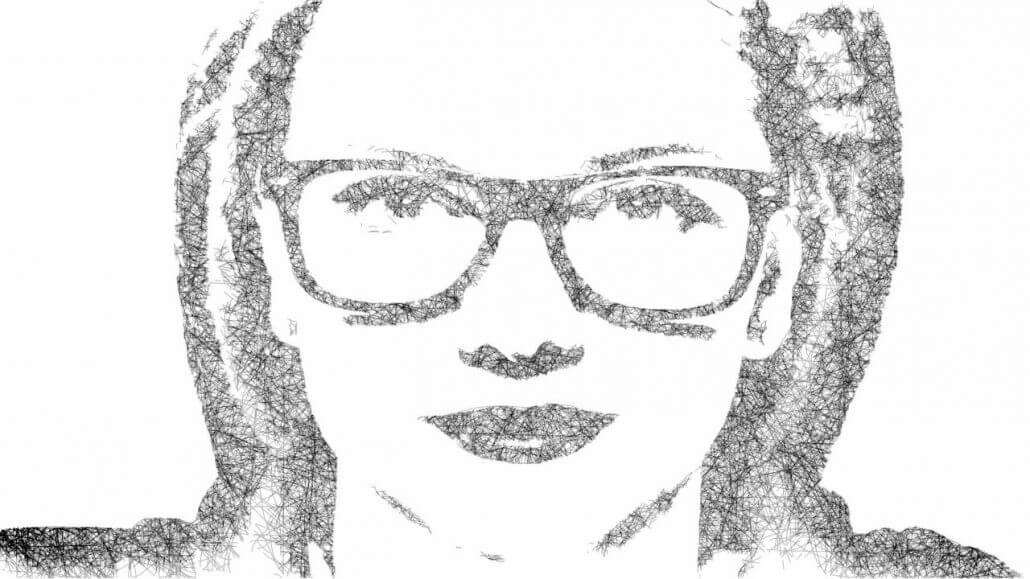 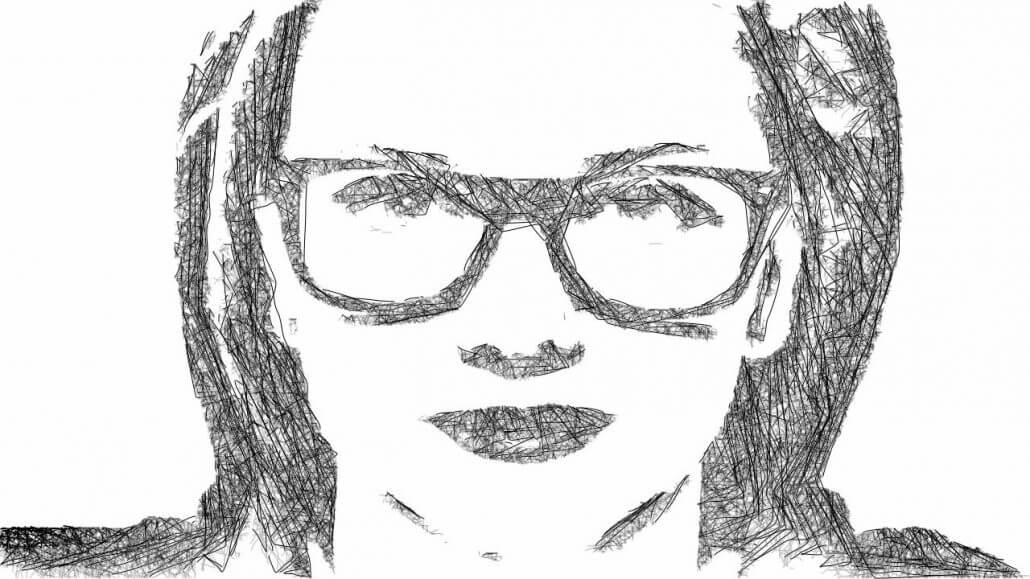 The paint action sequence (PASeq) below was used to create the simple sketch effect show at the top of the post. Note that 2 different Sketch Mass effects were used to build the complete sketch effect. The second action step uses Min Compositing to overlay it’s output on top of the first action step output.  Here’s the PASeq for you to download Sketchmass.paseq 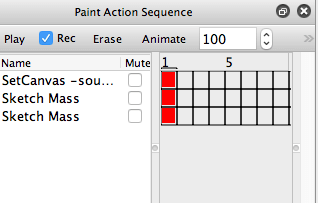 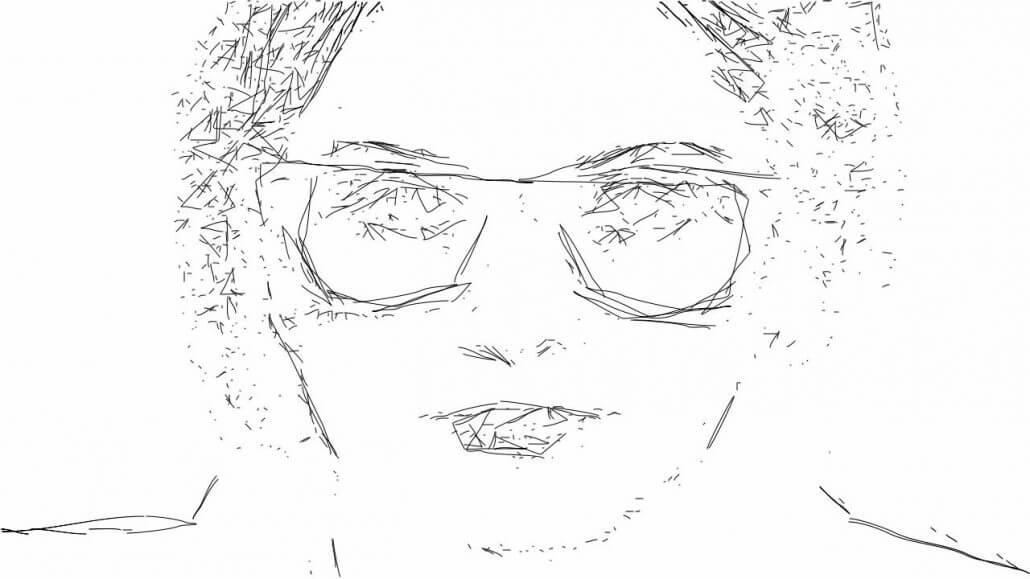 The1st Sketch Mass effect step generates a black sketch on a white background. It uses the current canvas image and replaces it.

I used a Smooth option for the EdgeLook, which gives an accurate reproduction of the sketch. Most of the other EdgeLook options will generate artistically stylized versions of the sketch lines.

I set the Finish parameter to On, which boost the contrast of the sketch output a little. By working with different Finish and PostEFX parameter settings you can dramatically change the visual aesthetics of the sketch effect, generating different smear or burn effects.

The Editor control panel settings for the second Sketch Mass action step are shown in the 4th gallery image above. Note that the Hatch parameter was changed to Outline and the edge look is PolySimplify 2 which gives it a straight line look. This setting sketches an outline for the Mass regions as opposed to filling them with a hatching pattern.

One really cool feature of Studio Artist is that compositing controls are directly built into all of the different effects. This lets you do things like we did with the second application of the Sketch Mass effect, where we used Min compositing to overlay on top of an already existing sketch. Other programs would require you to build a second layer to do this kind of compositing, but you can just do it with a single edited image processing effect in Studio Artist.

As we mentioned at the top of the post, we could have used the 2 Sketch Mass ip ops to generate bezier paths, and then painted in the bezier paths with the paint synthesizer if we wanted more visually complex painted sketch lines. Yesterday’s post discussed in detail how to do this.