The effect above was generated with the 2 step paint action sequence (PASeq) shown below. 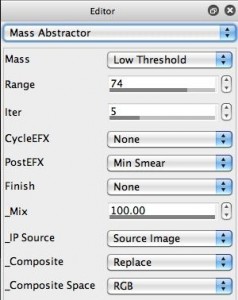 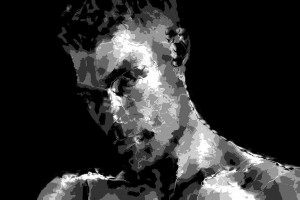 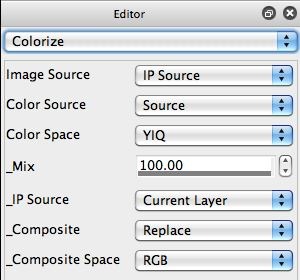 The second action step in the PAseq is based on the Colorize ip op. The specific control panel settings used for today’s effect are shown in the 4th gallery image above.

This parameter configuration for the Colorize ip op is useful when you want to colorize the current canvas image based on the colors in the current source image. By adjusting the ColorSpace parameter you can change the visual appearance of the source colorization effect.

The PASeq preset used for today’s effects is available here. 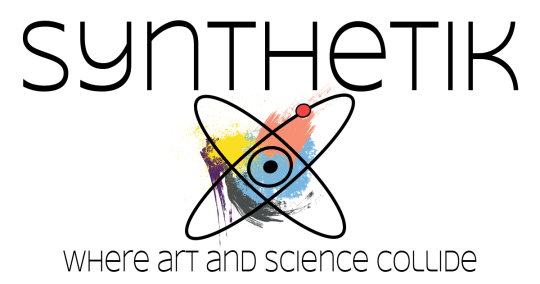