Today’s post shows how to spice up the Block Abstraction image operation effect by re-colorizing the blocks in a way that also splits them up into triangles. 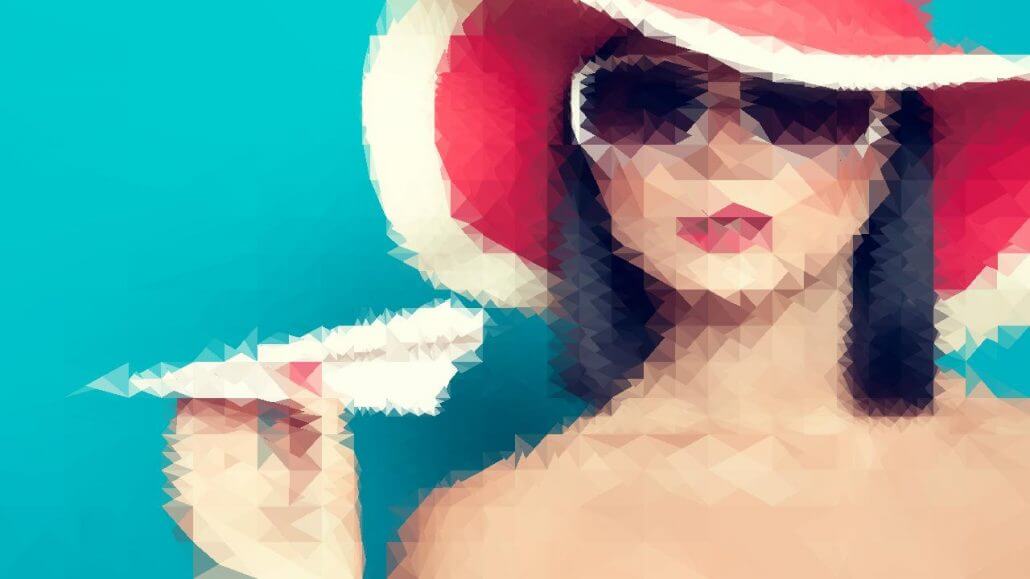 Today’s simple effect is based on 2 different image operation effects. The first is the Block Abstraction image operation. The control panel settings I used for todays effects are shown below. 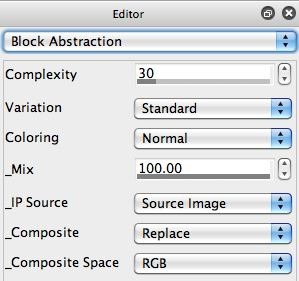 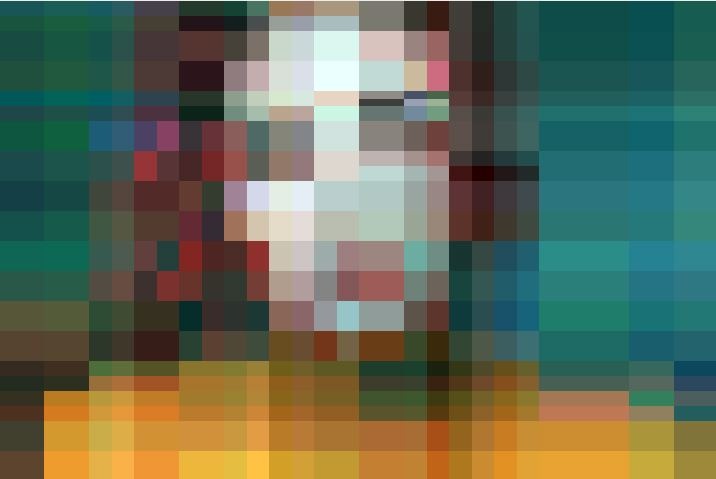 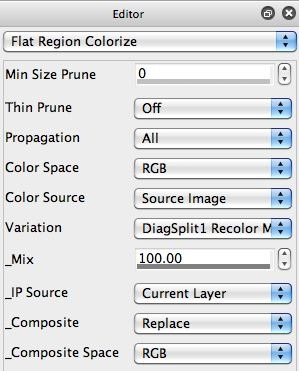 The basic Block Abstraction effect intelligently breaks up an image into a series of individual blocks that are adaptively laid out to best represent that image. By increasing the Complexity control you can add more detail by introducing additional smaller blocks.

I was interested in re-colorizing the individual blocks so that they better represent the source image. Changing the Coloring option for the Block Abstraction effect would be one way to do this. But instead I used the Flat Region Colorize image operation.

Flat Region Colorize is a very powerful ip op effect, that can take any input image that is already composed of individual flat color regions and re-colorize it in a wide variety of different ways. This effect is also capable of all kinds of interesting abstraction effects.

For today’s post we kept things pretty simple. I setup the IP Source to use the Current Layer, because I wanted to process the block abstracted image in there. Processing the source image would be a bad idea, since it’s not an image composed of flat color regions. So each pixel would be treated as a individual region by the effect.

I set the Variation control to DiagSplit1 Recolor Mean, which is a particular variation of the effect that splits up individual flat color regions diagonally. The control panel settings I used are shown in the 3rd gallery image above.