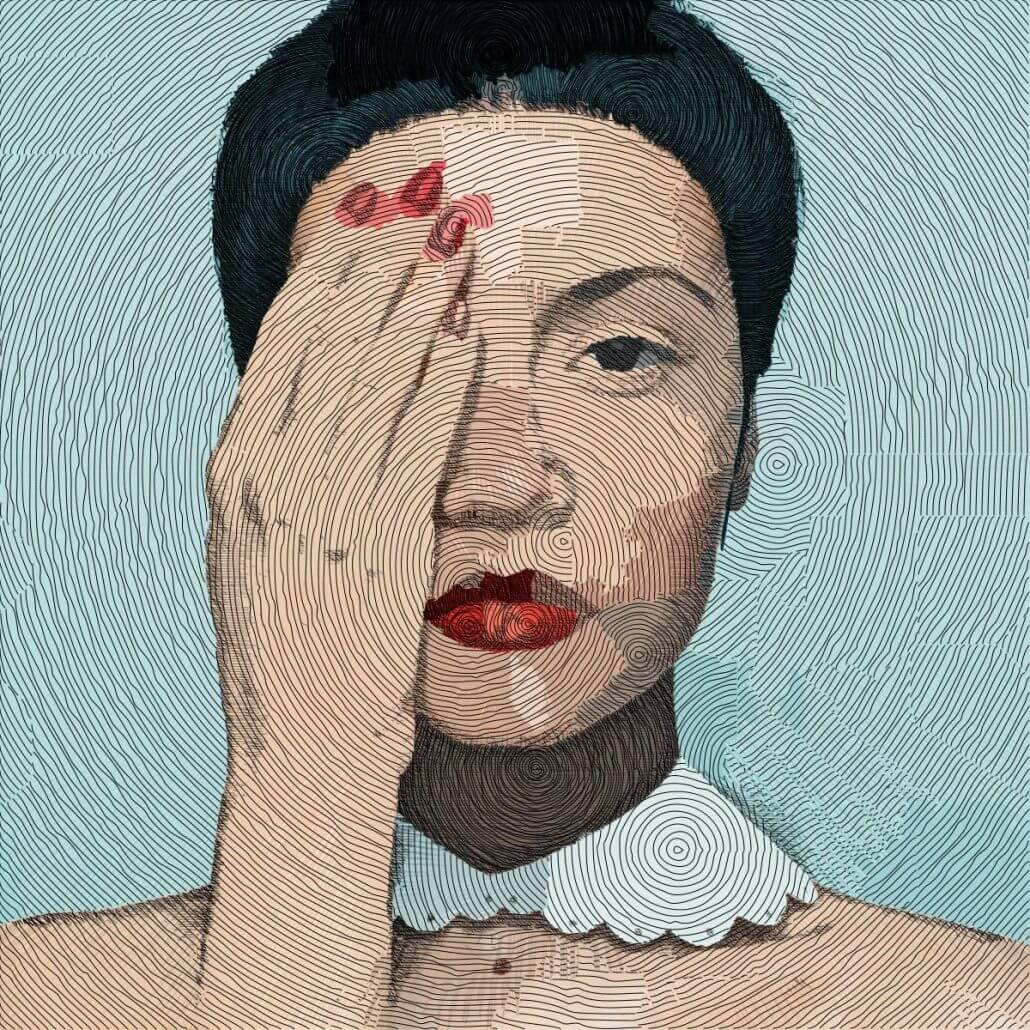 The example sketch effect shown above was generated by running the WatershedSketch effect twice with different parameter settings and adding a sketch mass for defining the edges. The paint action sequence (PASeq) used to generate the overall effect is shown below and you can download it here.  Watershed.paseq 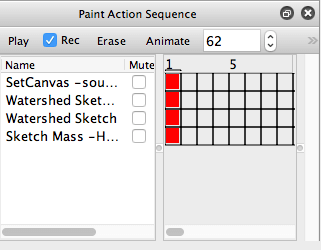 The first 2 watershed steps are show in the first two panels above. The first step in the PASeq is to put the source image into the canvas as the preset is using the current layer as it source.  NOTE: Most every Image Operations preset needs to have a source image in the canvas.

The background is set to none so some of the the source image in the canvas will be there inbetween the vector lines.  The hatching style is Spoke Cross.  There are many styles to choose from and you can play around with those.

The 2nd Step is another Watershed and this one is using the Circle setting for the Hatch style.  It is also using colored to BW.

The 3rd Step is a Mass Sketch Hatch that brings in detail to the edge.  It is actually using the source image and Multiply 1 Compositing mode to layer on top of the other two steps.

Note: You could also use the Watershed Sketch effect to build a set of bezier paths, which could then be painted in by a paint synthesizer preset. This approach allows for creating more interesting sketch paint effects for painting in the individual sketch lines.

Here is a result of several passes of Painting the Paths Full Layer Command with different Paint Synthesizer Sketch Presets. 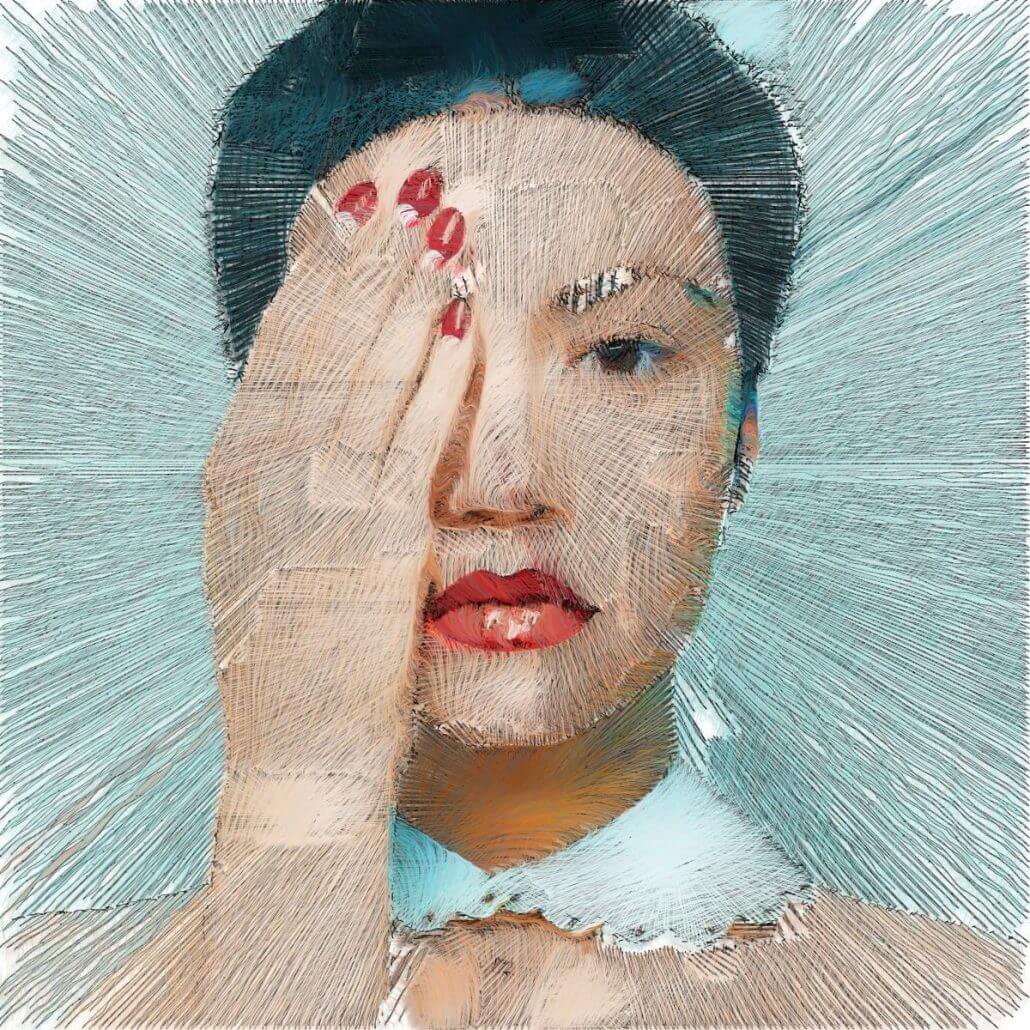