A recent discussion on the Studio Artist User Forum about building paint action sequence (PASeq) presets to simulate brown weathered paper inspired me to put together a petroglyph simulation this afternoon. I’ll detail how I built the petroglyph effect in this post. 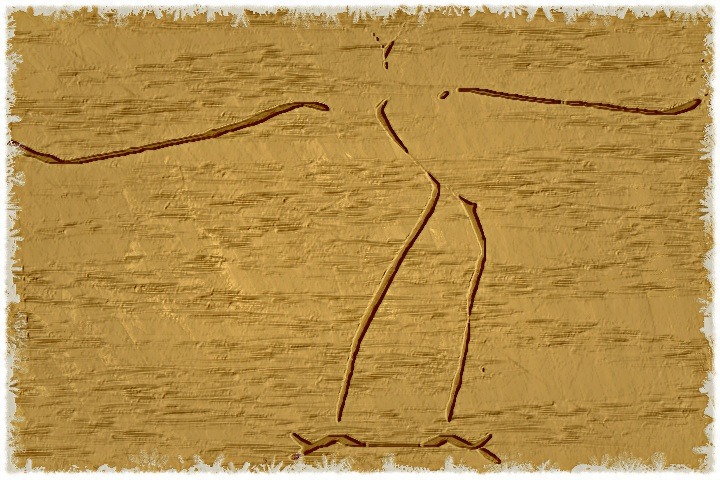 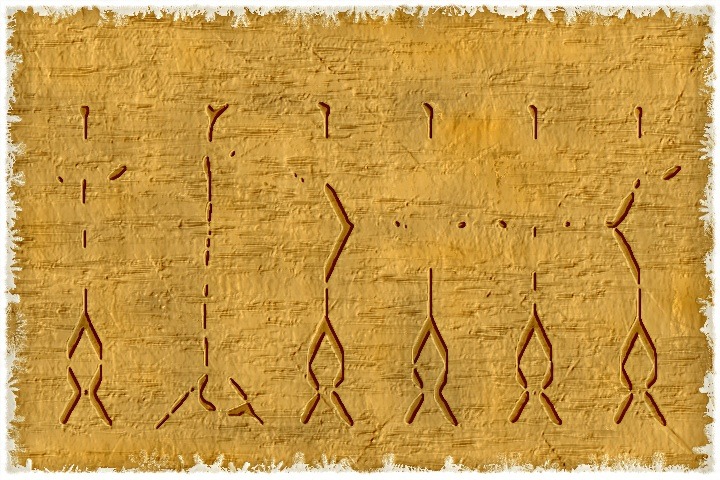 Petroglyphs can be found throughout Hawaii.  Many people take pictures of the petroglyph rock carvings, or you can make rubbings. I thought it would be fun to try and put together a PASeq preset that automatically built a stylized petroglyph rendering from a source photo.

There were 2 different components of my petroglyph rendering idea. The first was to build a PASeq that made a stylized black and white petroglyph rendering from a source image. I then planned on modifying one of the brown paper PASeq presets from the User Forum discussion I mentioned above, editing it so that the petroglyph rendition was incorporated into the textured relief on the paper simulation.

In order to do this, I built my petroglyph PASeq so that it loaded the final black and white petroglyph rention into the selection buffer. I then used a modified brown paper simulator that used the contents of the selection buffer to add a relief texture to the paper. The brown paper PASeq presets can easily be modified to look like weathered rock reliefs, so you can build this kind of effect to look like a rubbing on textured paper, or you can make it look like a carving on weathered rock.

The PASeq I used to build my stylized petroglyph rendition is shown below. 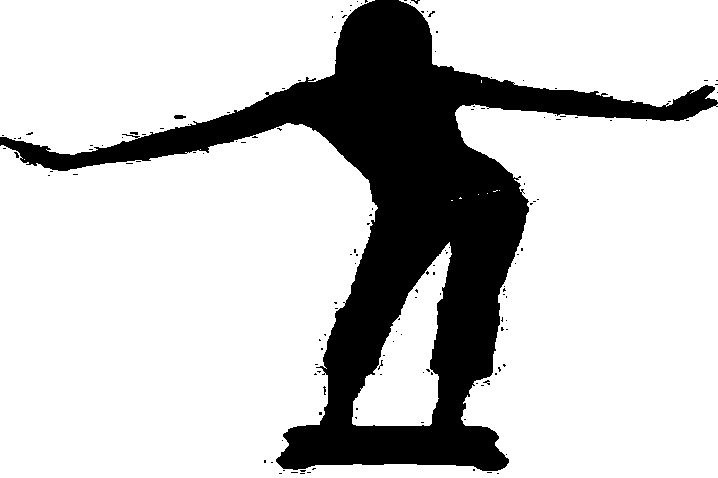 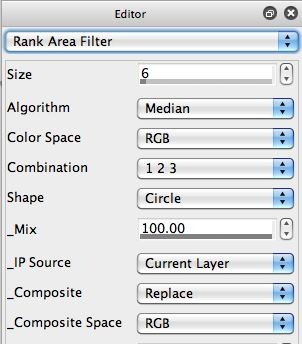 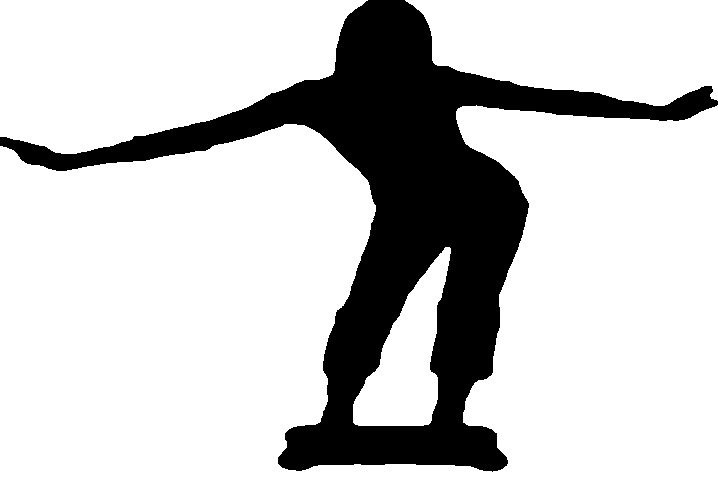 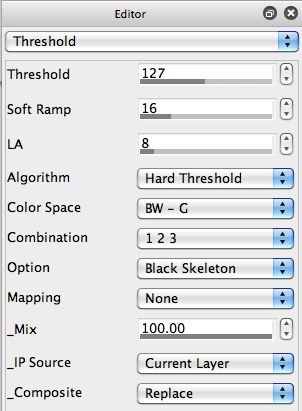 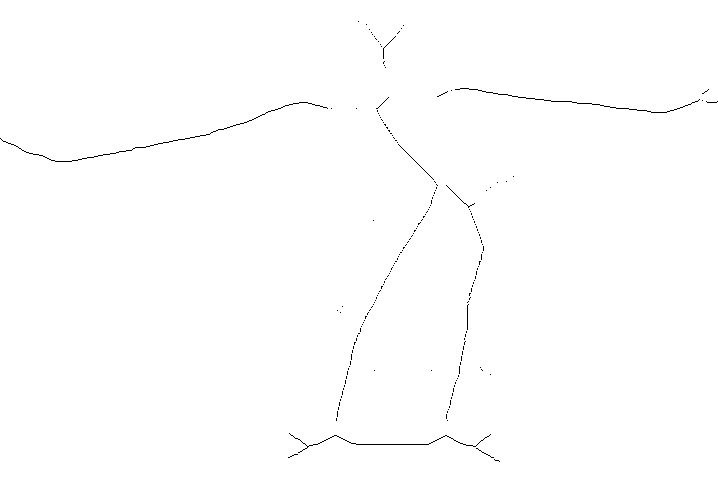 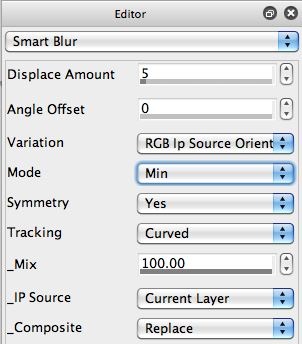 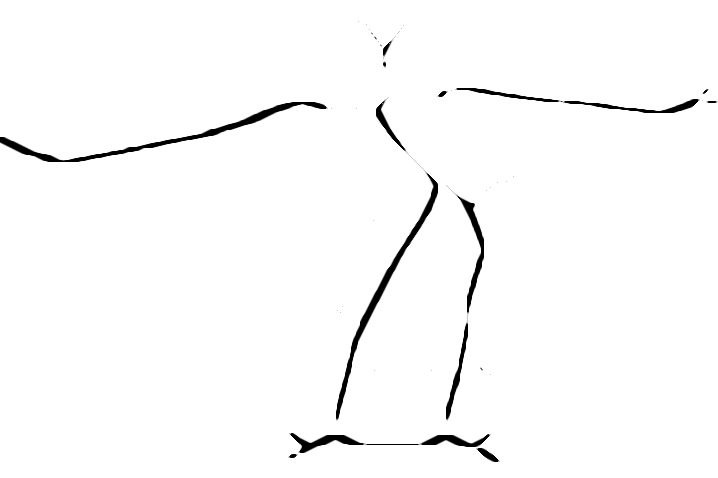 Note that the first Threshold ip op action step parameter settings are very sensitive to the characteristics of the source image. Ideally you want a person(s) standing on a light background. You adjust the Threshold so that you get a reasonable solid black figure with a white background. The ip op editor settings and the thresholded result are shown in the 2nd and 3rd images in the gallery above.

I then used the Smart Blur ip op multiple times with a Min filter to make the black skeleton thicker, followed by the Mean filter option to smooth out the rough black edges a little. The Smart Blur Editor settings to thicken a thin black skeleton and the end result after multiple applications are shown in the 8th and 9th gallery images above.

To simulate the textured brown paper rubbing or weathered rock carving, I used a modified version of the oldPaperWithImageMarker PASeq preset I posted on this User Forum discussion. The modified PASeq is shown below. 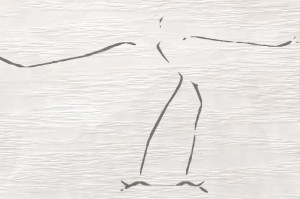 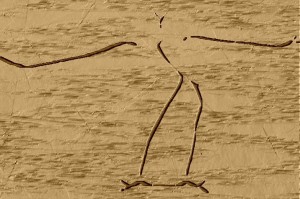 It seems more complicated at first glance than it really is. The PASeq uses 2 layers to build it’s brown paper effect. A texture is built up in layer 1 (2nd image in gallery above). That texture is then applied to a solid brown backing in layer 2 using the Gradient Lighting ip op (third image in gallery above). The rest of the PASeq then builds the edge weathering look and sharpens and optimizes the final effect.

If you set the selection buffer to the source image rather than the petroglyph stylization, then you would get the result below.