This post will discuss how to work with the command controls on the Paint Synthesizer Evolution help page while painting in real time to build up the abstract painting shown above. You can also use this process to create paint animations on the fly by streaming the results into an open movie stream.

For this particular project, I had some very specific ideas I wanted to try and achieve concerning the look of the final painting (or paint animation) I was going for. I picked 4 specific paint presets from the Spiros Category in Assisted Painting 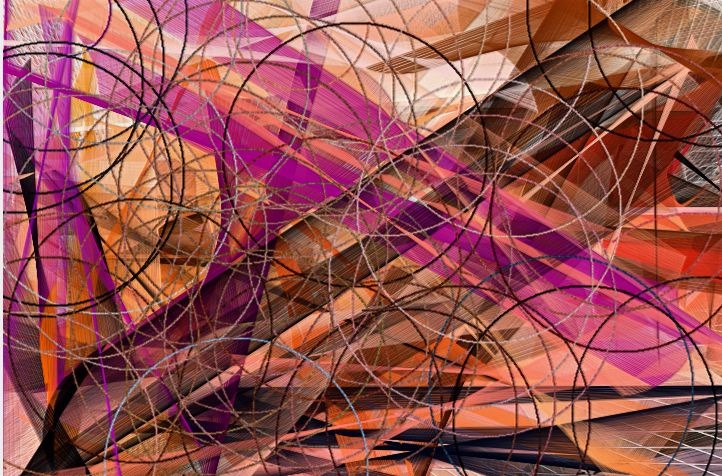 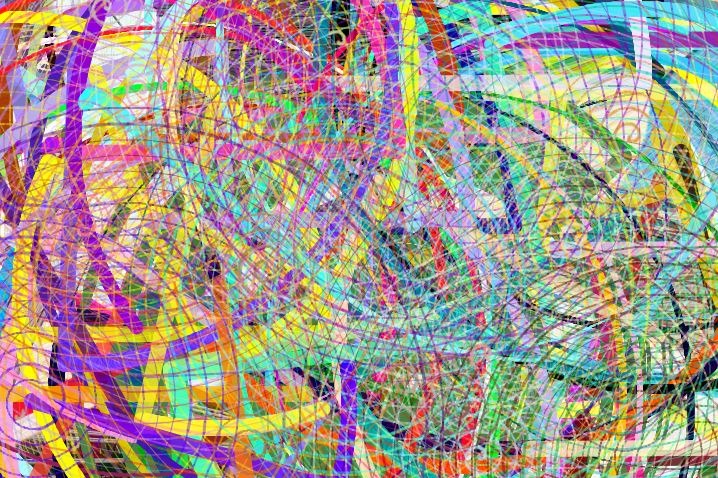 I then opened a new movie stream, using the Enable Gated AutoWrite frame write menu flag, with a frame write rate set at 10 frames per second. I then pressed the action button to start auto-drawing.

I then started pressing the different Play buttons associated with the 4 Patch Memories (as shown in the 3rd gallery image above)., switching between different paint preset (the ones I had pre-selected) on the fly while auto-drawing was taking place.

I then moved down to the mingle commands on the Paint Synthesizer Evolution Help Page ( as shown in the 4th gallery image above). I started pressing different mingle commands, again mingling the different Patch Memories on the fly while auto-painting was taking place. If I came up with an interesting new pain tpreset who’s behavior I liked, I let it draw for awhile before trying a new mingle command. When I got to the point where I appeared to have a finished canvas I was happy with, I pressed the spacebar to stop painting.

You can see the movie stream output of my live evolution session here.