Today, we will show an alternative approach to automatically building up a bezier path sketch using image operation effects. The automatically generated bezier paths will then be painted in with vector paint, with the end goal of outputting a vector file of the finished sketch, which allows for resolution independent printing of the vector sketch effect. 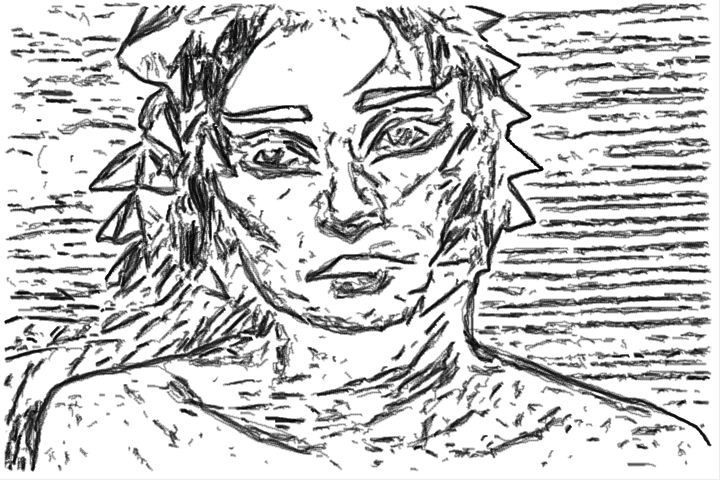 The paint action sequence (PAseq) used to create the vector sketch effect shown above is shown below. Note that the overall strategy we’re using to build up the vector sketch effect is very similar to what we did yesterday. We start off by erasing the canvas to white. Then we erase the current bezier path frame. Then we generate a set of bezier paths (this time using an image operation effect). Finally we paint in the bezier path frame using the paint synthesizer and a vector paint preset. 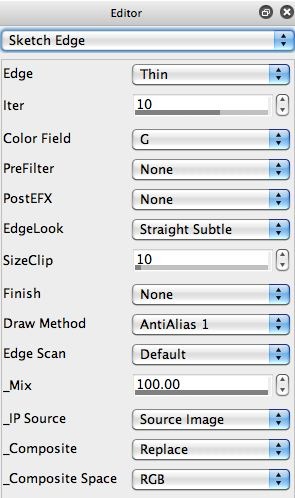 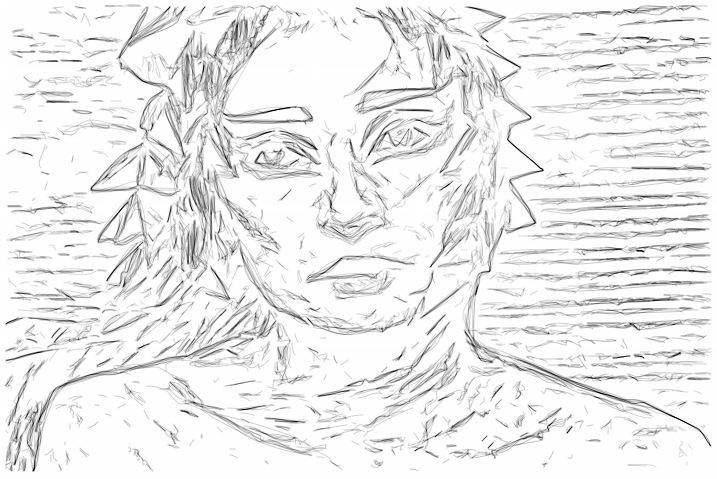 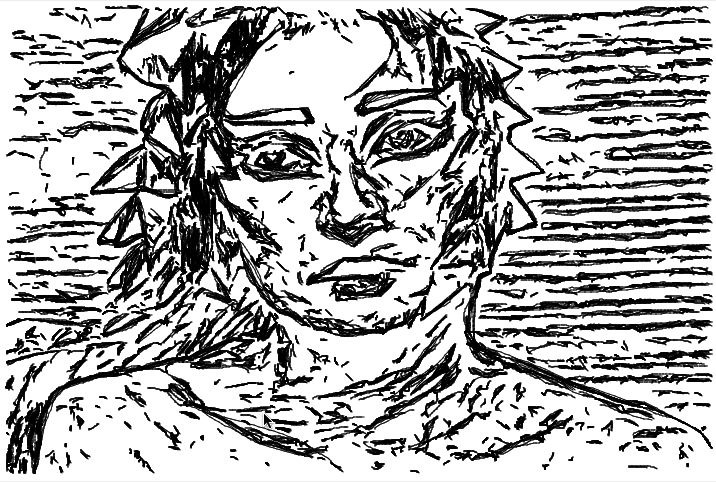 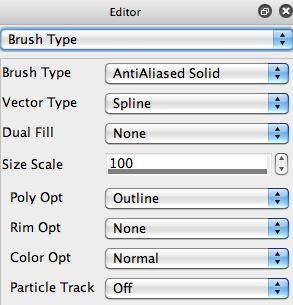 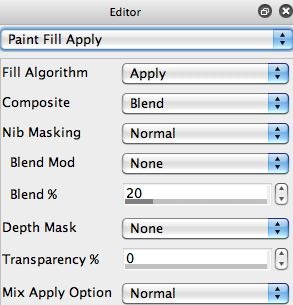 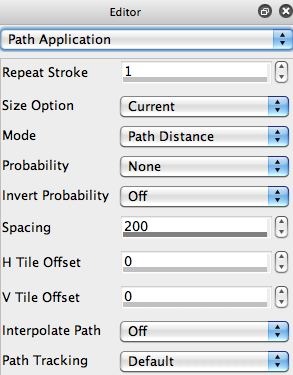 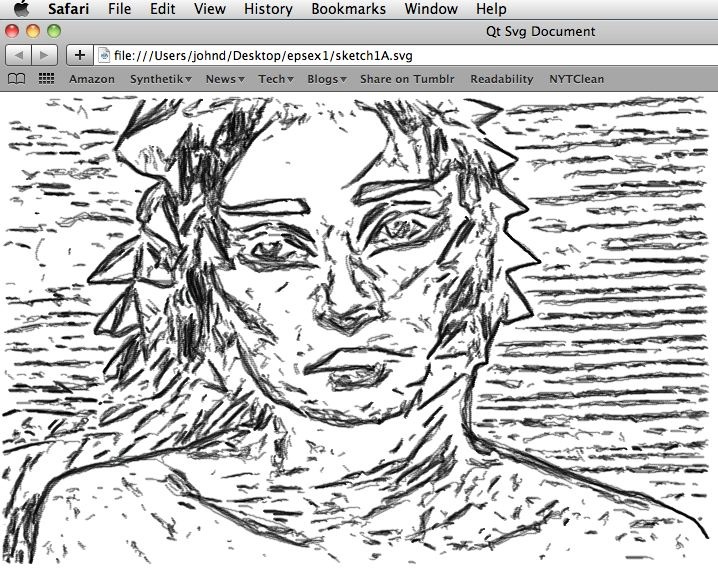 Note that I automatically generated the vector paths using the Sketch Edge image processing effect. To do this, I first configured the Sketch Edge effect I wanted. The 2nd gallery image above shows the Sketch Edge control panel settings I used for the sketch effect shown above.

The 3rd gallery image shows the raster output of the Sketch Edge effect (generated by pressing the Action button). But when recording my PASeq, rather than pressing the Action button to run the Sketch Edge ip op effect, I used the Path : Generate Paths : from Ip Op menu command. This menu command runs the current ip op effect, and generates a set of bezier paths that are added to the current layer’s bezier path frame. The 4th gallery image above shows the resulting bezier paths stored in the bezier path frame generated by the effect.

Note that the set of bezier paths (all painted in with solid black when in Bezier operation mode) has a more dense representation than the original raster effect output for this particular Sketch Edge effect (shown in the 3rd gallery image). To duplicate this when we use the paint synthesizer to paint in the bezier path frame containing the sketch bezier paths, we will want to use partial transparency for the vector painting, so the paint density in a given area builds up with repeated over-painting.

The 5th, 6th, and 7th gallery images above show off some of the paint synthesizer Editor control panel settings used for my simple black vector paint, which I used to paint in the bezier path frame by running the Path : Paint Paths : Full Layer menu command. Note that i’m using the Spline option for the Anti-Aliased Solid Brush Type. The AntiAliased Solid Brush Type does work with the Paint Fill Apply control panel Blend settings, so I set the Blend to 20% to avoid making the sketch build up too dense (as mentioned above).

Over the last few days we’e covered a lot of ground. We’ve shown off different approaches to generating vector file output for Studio Artist effects, and discussed some of the idiosyncrasies of EPS vs SVG vector file output in version 4 as it exists today. As we have discussed, vector file output from Studio Artist is still developing over time, and to some extent has been shoe-horned into the existing original raster paint and effect engines. But there’s quite a bit of interesting and visually artistic things you can do with it at this time.

In addition to covering different approaches to vector painting, we’ve also looked at different strategies for constructing the paths associated with a painting or sketch. Looking at the vectorizer, the paint synthesizer auto-drawing capabilities, the Path menu bezier path generation features, and image processing effects that can directly generate bezier paths that can then be used for defining a painting.

Here’s a tip on Vector Drawing in the Paint Synthesizer.

Here’s a tip on automatically generating paths from images.

Here’s a tip on generating vector output from a raster image operation effect.

Here’s a tip on exploring the Sketch image operation effects.

My gut feeling is that Studio Artist’s vector output capabilities are largely un-explored by the general Studio Artist user population. Hopefully this recent series of posts will give you some new ideas for utilizing these powerful vector features in your work.