Yesterday we showed off how to configure the Rank MultiScale Filter image operation effect to build an intelligent smoothing filter that smooths an image while retaining sharp edges. We mentioned in yesterday’s post that like all Studio Artist image operation effects, by adjusting their editable parameters you can dramatically change the type of visual effect processing they generate. Today we’ll show a useful technique you can use to automatically generate mutated variations of any image operation effect. 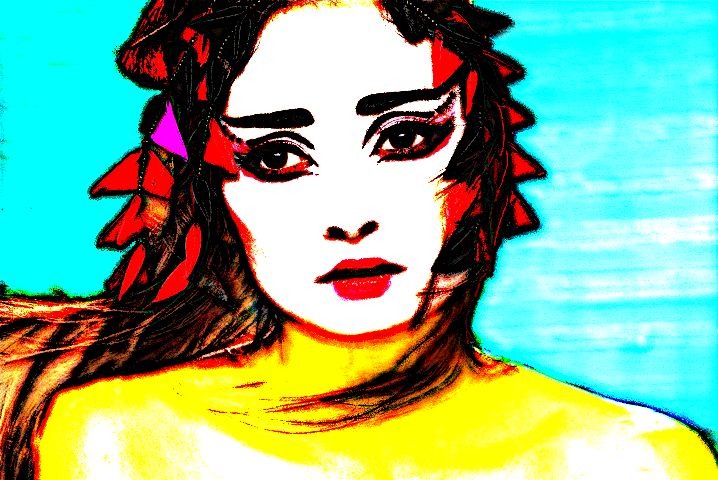 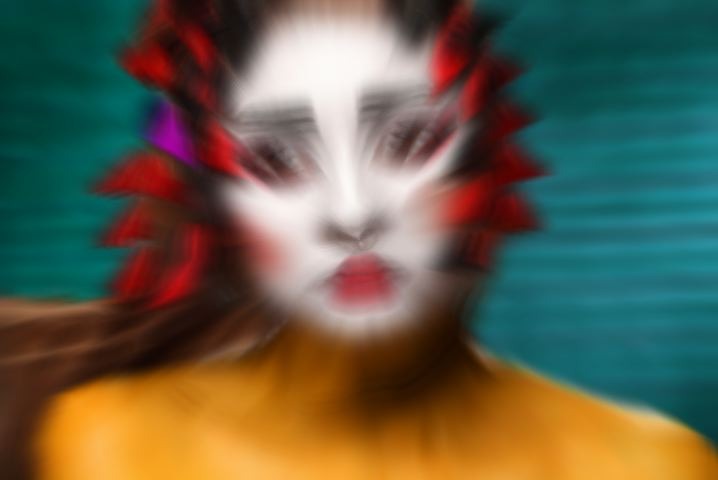 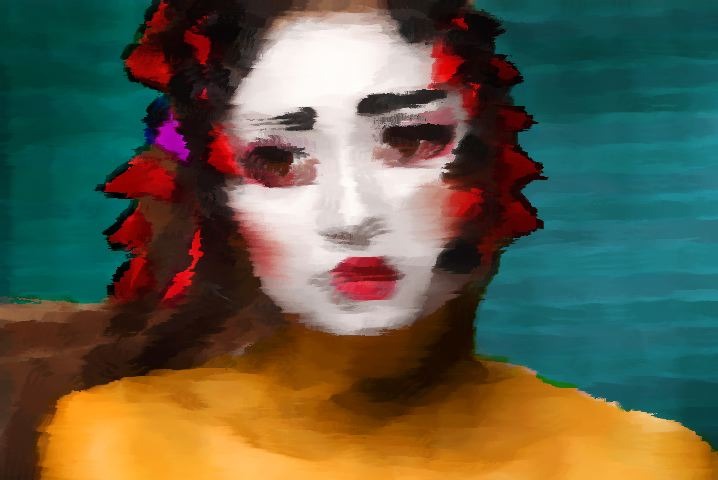 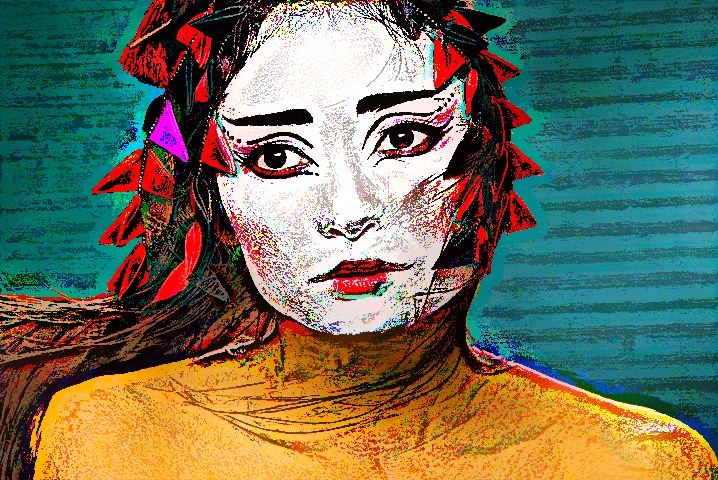 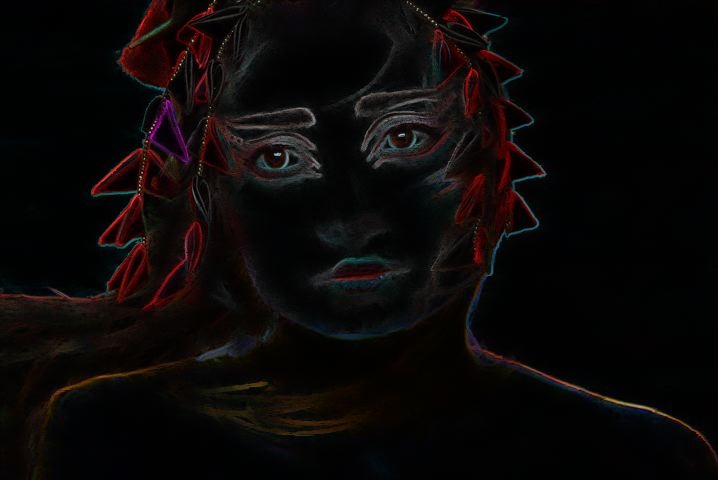 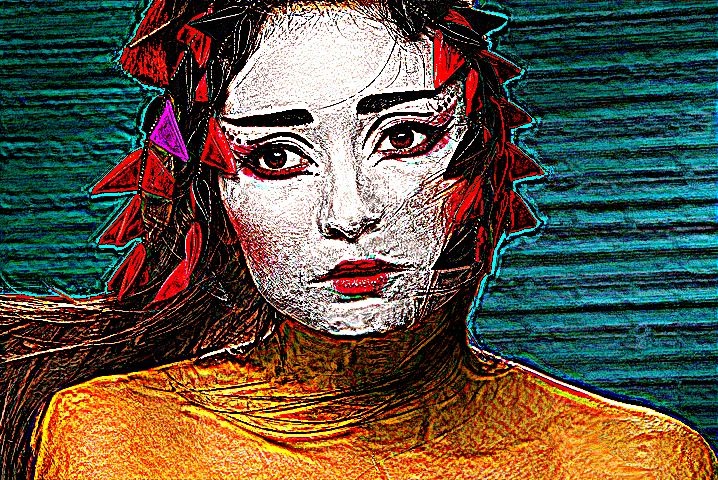 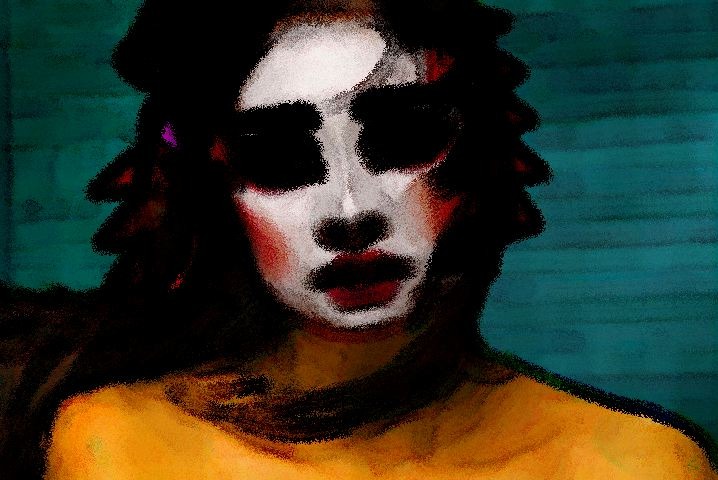 Another fast approach to building new preset effects is to use Studio Artist’s automatic evolution features,which allow you to automatically generated mutated variations of effects at the touch of an active link command in the integrated Help Browser. The PaintSynth Evolution help page is primarily setup to provide access to editing commands that allow you to mutate and evolve new paint synthesizer presets. However, there are currently a number of additional active link commands in that help page that let you evolve new presets for operation modes other than the paint synthesizer. 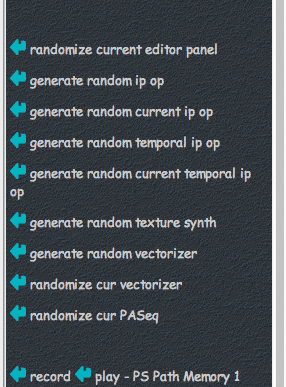 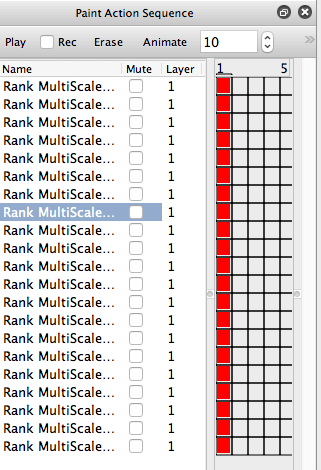 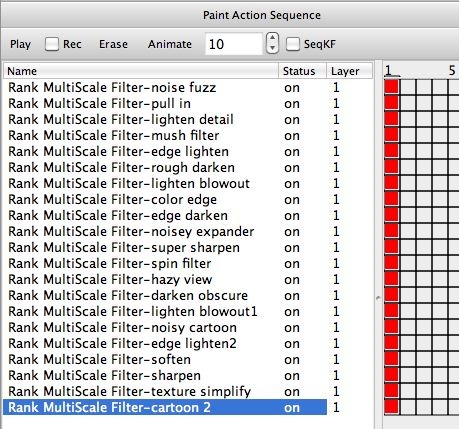 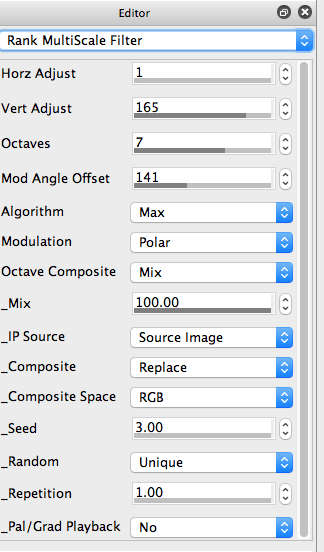 The first gallery image above shows the index help page for the Help Browser in your Studio Artist App help window. By clicking on the PaintSynth Evolution link, i’m taken to that specific help page (2nd gallery image above). By scrolling down in the PaintSynth Evolution help page you will eventually get to a series of active link commands shown in the 2nd gallery image that let you evolve or mutate other effects besides paint synthesizer effects. The particular active link command I used was the ‘generate random current ip op’ command link.

Active link commands have a arrow to the left of the command name. If you press the arrow button then the command is executed. You can think of active link commands as an alternative to running menu commands. The idea is to allow for command buttons to be embedded into help pages in the integrated help browser.

Randomly mutating effect variations is a great way to get a feel for the range of different visual effect styles a particular effect can generate. It can also be a really convenient way to generate new effect variations quickly. Random mutation may also point out different parameter configurations that you might miss if you are just working with manual parameter editing.

As you playback the different action steps that recorded different effect variations the Rank MultiScale Filter Editor parameters will update appropriately. The last gallery image above shows the particular parameter settings for the first effect shown at the top of the post (last effect in the PASeq labeled cartoon 2).

I could export the individual effect variations I like as individual image operation presets. As an alternative I just saved the PASeq that contained then all as a PASeq preset. I did this to get across the point that a paint action sequence can also be used as a container for a series of effects in addition to it’s normal use as a processing script.

If you like any of these individual mutated effect variations feel free to export them as individual image operation effects.

Random mutation and evolution is a powerful technique to automatically generate new effect presets. It also allows you to generate new effects without understanding the technical details of how a particular effects works, or what the individual effects parameters do. As long as you can press a button and then make an aesthetic decision about whether you like a new visual effect (or not), you can easily create new processing effects.