You are here:
We’re returning to the MSG effect we discussed 2 days ago, which generates a Hilbert space filling curve adaptive halftone effect with built in colorization. The MSG effect itself generates raster image output. In today’s post we will show how you can convert this effect into one that generates vector output, which allows for resolution independent printing (on a billboard sized canvas with full detail if you wanted to). 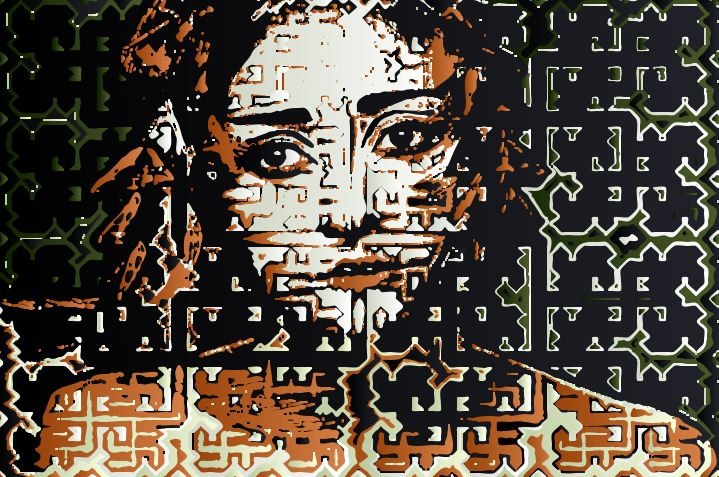 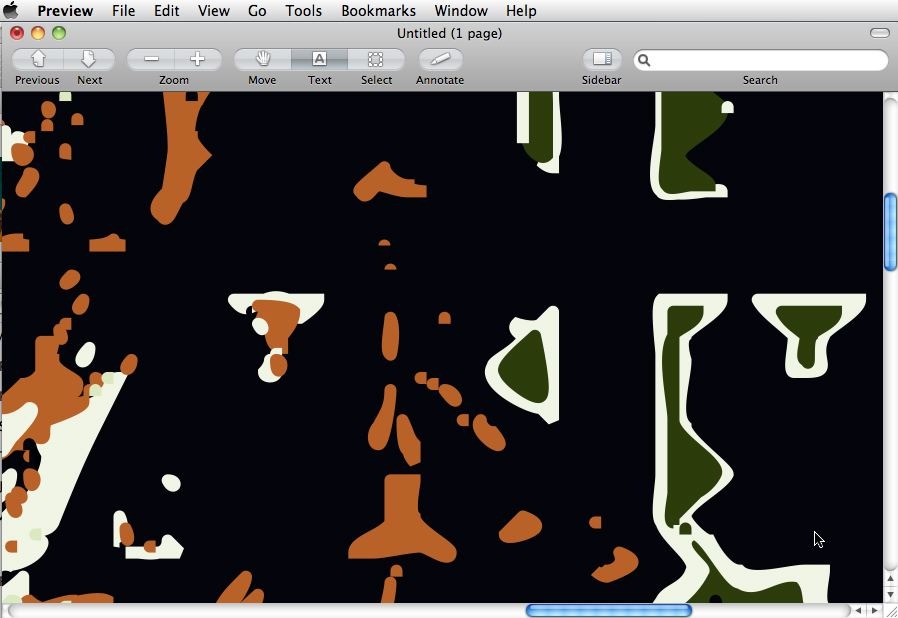 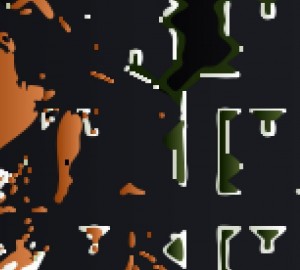 The first image in the gallery above shows the MSG effect, the second shows the effect output as an EPS file and zoomed into using Apple’s Preview application to show that when the effect is output as a vector file it can be scaled up without aliasing effects since all of the information in the effect is composed or resolution independent vectors. The third image shows a similar 600% magnification of the original raster effect, note how different it looks when compared to the vector magnification in the 2nd gallery image.

The paint action sequence (PASeq) shown below was used to generate the vector Hilbert space filling curve adaptive halftoning effect. Note that there are 2 action steps in the PASeq. The first is the HCH4 MSG preset available for download here, that was used in the post from 2 days ago. 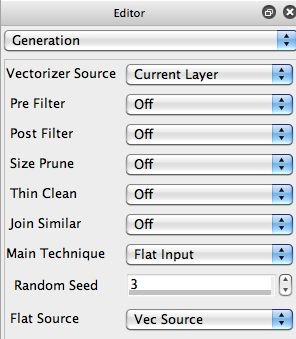 The second action step is using the Flat Input vectorizer Main Technique (as shown in the second gallery image above). This vectorizer technique assumes it’s input is composed of flat colored regions, and converts them into vector representations without any additional processing effects (unless you want to add some via turning on vectorizer region effects or other controls). For this particular example, we want to convert the MSG color halftone output to a vector representation with no additional effects.

To generate an EPS vector file output, I need to play back the PASeq while spooling the vector information it generates out to an EPS file. To do this I ran the  Action : Generate EPS : With Paint Action Sequence menu command ( as shown in the 3rd gallery image above).

For more information on generating EPS vector output in Studio Artist check out this tip.